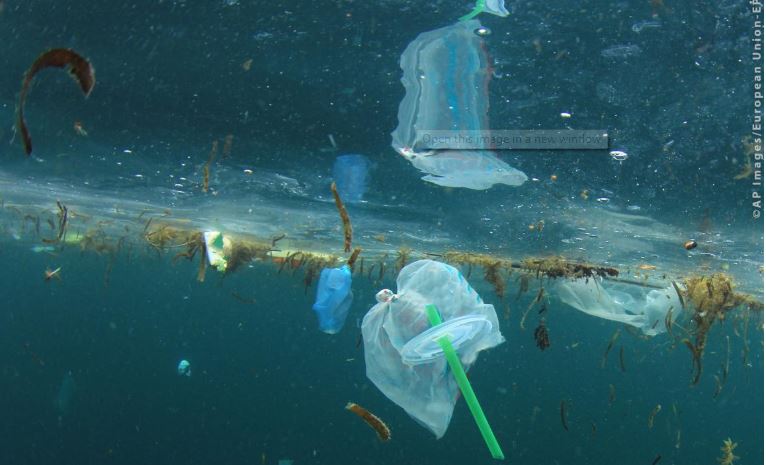 European Parliament on March 28, 2019 has voted to ban single-use plastic products. It includes plastic cutlery, cotton buds, straws and stirrers as part of a sweeping law against plastic waste that despoils beaches and pollutes oceans. At the sitting in Strasbourg, 560 MEPs (Members of European Parliament)  voted in favour of the recent agreement hammered out with EU ministers, 35 against, with 28 abstentions.

The vote by MEPs (Members of European Parliament) strengthens the way for prohibiting single-use plastics to come into force by 2021 in all EU member states. Also, United Kingdom would have to follow the rules if it took part in and extended the Brexit transition period. 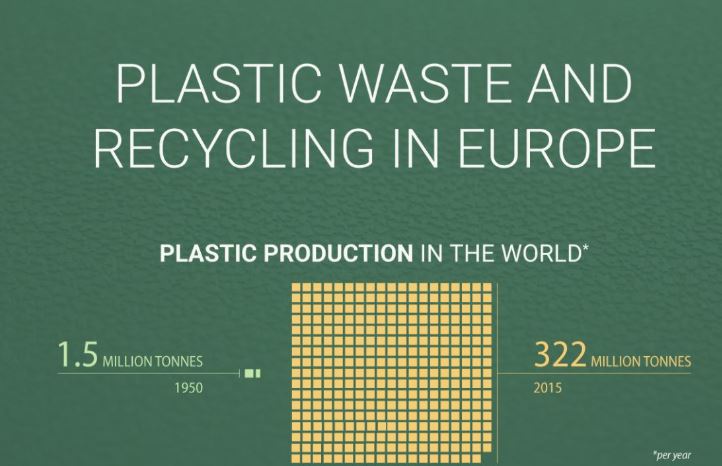 
Story 2: State of the Climate Report released by WMO

World Meteorological Organization (WMO), a UN agency, released its annual ‘State of the Climate Report’ on March 28, 2019. The WMO statement on the State of the Global Climate in 2018, its 25th anniversary edition, highlights record sea level rise, as well as exceptionally high land and ocean temperatures over the past four years. This warming trend has lasted since the start of this century and is expected to continue.

As per the report, carbon dioxide levels, which were at 357.0 parts per million when the statement was first published in 1994, keep rising to 405.5 parts per million in 2017. For 2018 and 2019, greenhouse gas concentrations are expected to increase further. 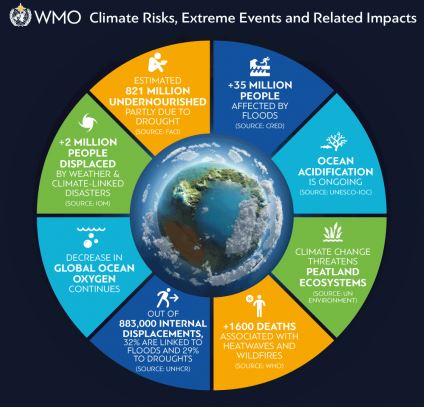 Ocean acidification: In the past decade, the oceans absorbed around 30% of anthropogenic CO2 emissions. Absorbed CO2 reacts with seawater and changes the pH of the ocean. This process is known as ocean acidification, which can affect the ability of marine organisms such as molluscs and reef-building corals, to build and maintain shells and skeletal material.

Sea ice: Arctic sea-ice extent was well below average throughout 2018 and was at record-low levels for the first two months of the year. The annual maximum occurred in mid-March and was the third lowest March extent in the 1979-2018 satellite record.