Current Affairs One liners of the Week: 12 November to 18 November 2017 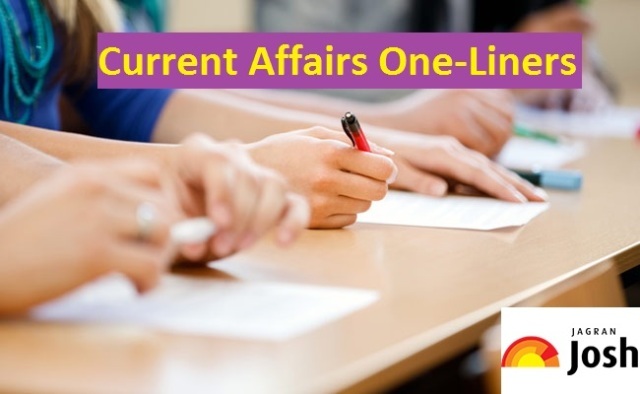 Current Affairs One liners of the Week: 12 November to 18 November 2017

• He, the President of Slovenia won a second term in office on 12 November 2017 - Borut Pahor

• An over 2000 year-old-mural, the oldest archaeological site of this country was destroyed by fire - Peru

• The National Green Tribunal has put a cap of 50,000 visitors of which pilgrimage site - Vaishno Devi

• World Pneumonia Day was observed on this day – 12 November

• He has won the IBSF World Billiards Championship - Pankaj Advani

• According to this report, India is likely to overtake Japan as the world’s third largest economy in nominal GDP by 2028 - ‘India 2028’

• Audrey Azoulay was recently appointed as the Director General of - UNESCO

• World Pneumonia Day is observed every year on - 12 November

• The International Day for Tolerance was observed on – 16 November

• Person appointed as the chairman of the BSE - Sethurathnam Ravi

• Kunwar Narayan, who passed away recently, was a renowned - poet