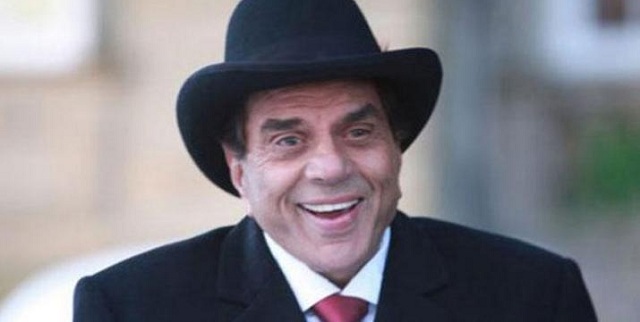 • The 82-year-old actor received the Filmfare Lifetime Achievement Award for his contribution to Hindi cinema in 1997.

• He was also a member of the 14th Lok Sabha of India, representing Bikaner constituency in Rajasthan from Bharatiya Janata Party (BJP).

• In 2012, he was conferred India's third highest civilian honour Padma Bhushan by the then President Pratibha Patil.

• Starting out as a film editor, Raju Hirani had less luck so he turned to advertising and gradually established himself as a director and producer of advertising films and then returned to films.

• Currently, he is known to be one of the most critically acclaimed filmmakers of the 21st century Indian cinema.

• Hirani has delivered some of the most critically-acclaimed and commercially-successful films such as PK, 3 Idiots, Munna Bhai MBBS and Lage Raho Munnabhai.

• Hirani has won several awards for his work including National Awards, Filmfare, IIFA and Stardust.

• Veteran Marathi actor Vijay Chavhan has been chosen for the V Shantaram Lifetime Achievement award. Chavhan, who is a well-known Marathi stage actor, has appeared in many Marathi films as well as on television.

• He is best known for his role of Mavshi in the famous Marathi stage drama 'Moruchi Mavshi'. He has also worked in Hindi films.

• Actor-Director Mrinal Kulkarni has been chosen for the V Shantaram Special Contribution award. Kulkarni has worked in both films and Television and is best known for featuring in the television show ‘Son Pari’.