The new CRZ norms, issued under Section 3 of the Environment Protection Act, 1986, aim to promote sustainable development based on scientific principles taking into account the natural hazards such as increasing sea levels due to global warming. 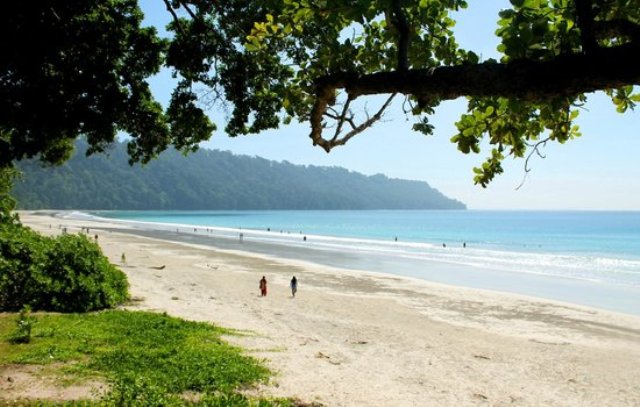 The new CRZ norms, issued under Section 3 of the Environment Protection Act, 1986, aim to promote sustainable development based on scientific principles taking into account the natural hazards such as increasing sea levels due to global warming.

The norms also seek to conserve and protect the environment of coastal stretches and marine areas, besides livelihood security to the fisher communities and other local communities in the coastal area.

CRZ-III B - The B category of CRZ-III rural areas have population density of below 2161 per square kilometre as per 2011 Census. Such areas have a No Development Zone of 200 meters from the HTL.

The procedure for CRZ clearances has been streamlined. Now, the only such projects which are located in the CRZ-I (Ecologically Sensitive Areas) and CRZ IV (area covered between Low Tide Line and 12 Nautical Miles seaward) will be dealt with for CRZ clearance by the Ministry. The powers for clearances with respect to CRZ-II and III have been delegated at the State level.

No Development Zone of 20 meters for all Islands

For islands close to the main land coast and for all Backwater Islands in the main land, No Development Zone of 20 meters has been stipulated in wake of space limitations and unique geography of such regions.

To address pollution in Coastal areas, the treatment facilities have been made permissible in CRZ-I B area subject to necessary safeguards.

Sundarban region of West Bengal and other ecologically sensitive areas identified as under Environment (Protection) Act, 1986 such as Gulf of Khambat and Gulf of Kutchh in Gujarat, Achra-Ratnagiri in Maharashtra, Karwar and Coondapur in Karnataka, Vembanad in Kerala, Gulf of Mannar in Tamil Nadu, Bhaitarkanika in Odisha and Krishna in Andhra Pradesh are treated as Critical Vulnerable Coastal Areas.

These Critical Vulnerable Coastal Areas will be managed with the involvement of coastal communities including fisher folk.