Amazon's CEO Jeff Bezos continued to top the list with a net worth of $177 billion, making him the world's richest person for the fourth year running. 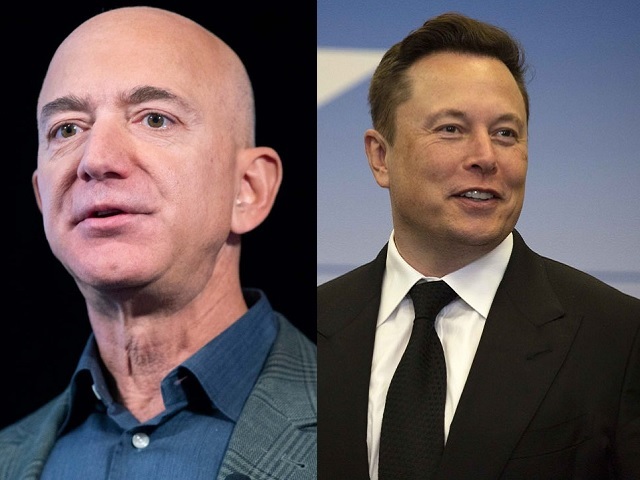 Forbes recently revealed its 35th annual list of the world's richest people. The billionaires list, which is one of the biggest ever, includes 2755 billionaires, 660 more than last year.

Amazon's CEO Jeff Bezos continued to top the list with a net worth of $177 billion, making him the world's richest person for the fourth year running.

• Overall, around 724 Billionaires in the list belong to the United States, followed by China that includes Macao and Hong Kong with 698 Billionaires.

• Elon Musk, who had surpassed Bezos briefly during 2020 as Tesla stock surged, is ranked at the second position with a net worth of $151 billion.

• Bernard Arnault and his family is at the third place with a net worth of $150 billion. Arnault oversees the French fashion empire LVMH, which includes brands like Louis Vuitton and Sephora.

• The youngest billionaire on the list is 18-year-old Kevin David Lehmann, who with a net worth of $3.3 billion is placed 925th on the list. He owns 50% of Germany's leading drugstore chain, dm (drogerie markt).

• Michael Bloomberg is placed at 20th position with a net worth of $59 billion, while Twitter CEO Jack Dorsey is at no. 173 with a $12.5 billion net worth.

• Media mogul Rupert Murdoch and family is placed at no. 71 on the list with a net worth of $23.5 billion.

• The Chairman of Reliance Industries, Mukesh Ambani is the richest Indian in the Forbes list of richest billionaires with a net worth of $84.5 billion.

• The total number of Indian billionaires have risen to 140 this year, from 120 last year, as per Forbes.