The Section 56(2)(viib) of the Income Tax Act provides that the amount raised by a start-up in excess of its fair market value would be deemed as income from other sources like angel investors and would be taxed at 30 percent. This section was introduced in 2012 and the tax was named as the ‘Angel Tax’. 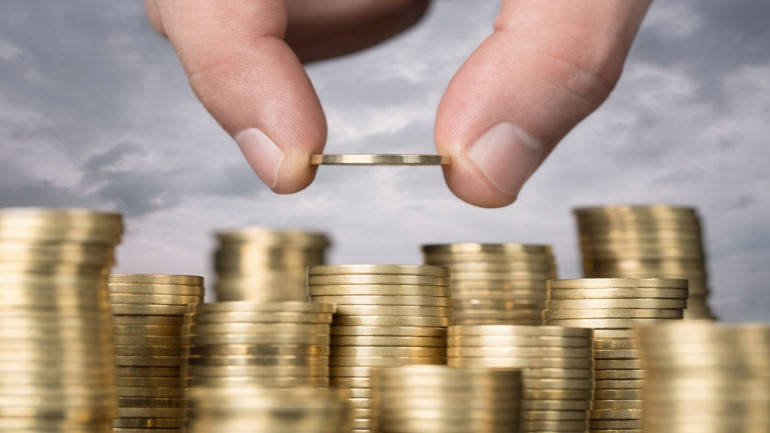 Union Minister of Commerce & Industry and Civil Aviation, Suresh Prabhu on February 19, 2019 cleared proposals to encourage investments in Start-Ups, aiming at simplifying the process of exemptions for Start-ups from the ‘Angel Tax’ under Section 56 (2) (viib) of Income Tax Act, 1961.

As per the new norms, registered startups will be exempted from tax on funding of up to Rs 25 crore compared with the existing limit of Rs 10 crore.

Till date, the startups were availing of the tax concession only on the condition that their total investment, including funding from angel investors, does not exceed Rs 10 crore.

The eased norms were the outcome of a meeting between Union Minister Suresh Prabhu with concerned officials and a roundtable was organised on February 4, 2019 under the chairmanship of Secretary DPIIT.

The norms expand the definition of a ‘Start-Up’. Now an entity will be considered as a Start-up up to 10 years from its date of incorporation and registration instead of the previous period of 7 years.

Similarly, an entity will continue to be recognised as a Start-up, if its turnover for any of the financial years since incorporation and registration has not exceeded Rs 100 crore instead of Rs. 25 crore limit earlier.

A Start-up will be eligible for exemption under Section 56 (2) (viib) of Income Tax Act, if it is a private limited company recognised by Department for Promotion of Industry and Internal Trade (DPIIT) and is not investing in:

• Building or land or both, unless it is for its business or used by it for purposes of renting or held by it as stock-in-trade.

• Loans and advances, other than loans extended in the ordinary course of business by the Start-ups

• Capital contribution made to any other entity

• a motor vehicle, aircraft, yacht or any other mode of transport, the actual cost of which exceeds Rs 10 lakh, other than that held by the Start-ups for the purpose of plying, hiring, leasing or as stock-in-trade