The formation of the Committee came as a follow up of the October 12, 2018 meeting by Prime Minister Narendra Modi to review domestic production profile of oil and gas and the roadmap for cutting import dependence by 10 percent by 2022. 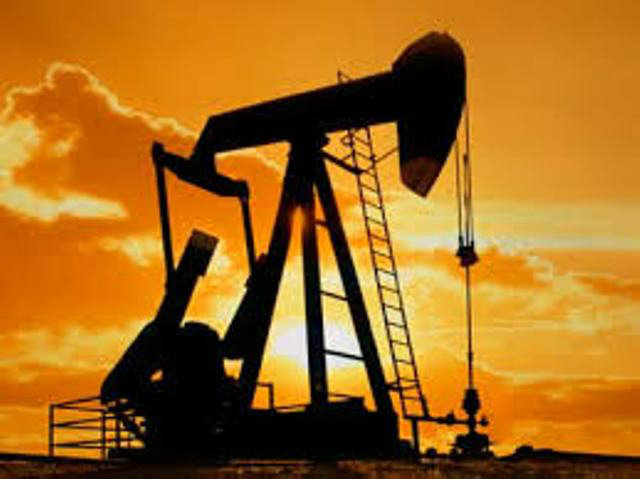 The Union Government on December 3, 2018 constituted a six-member committee to look at selling of 149 small and marginal oil and gas fields of state-owned the Oil and Natural Gas Corporatio (ONGC) and Oil India Limited (OIL) to private and foreign companies to boost domestic output.

The panel is chaired by the NITI Aayog Vice Chairman Rajiv Kumar. The other members of the Committee are:

The six-member panel has already begun consultations with the stakeholders on the possible options.

This is the second attempt of by the Ministry of Petroleum and Natural Gas to take away some of the fields of state-owned ONGC for giving to private and foreign companies.

Previously in October 2017, the Directorate General of Hydrocarbons (DGH) identified 15 producing fields of national oil companies with collective reserve of 791.2 million tonnes of crude oil and 333.46 billion cubic metres of gas for handing over to private sector.

However, the plan could not be implemented as ONGC strongly opposed the proposal and presented its own proposal to outsource operations on the same terms as the government plan. The ONGC is of the view that it should be allowed the same terms as extended to the private and foreign firms in Discovered Small Fields (DSF).

The government gave out 34 fields to private firms by offering them pricing and marketing freedom for oil and gas production in the first round of DSF. The second round of DSF with 25 fields on offer is currently under bidding.

The fields offered in DSF were taken from ONGC and Oil India Ltd as they were lying idle and unexploited.