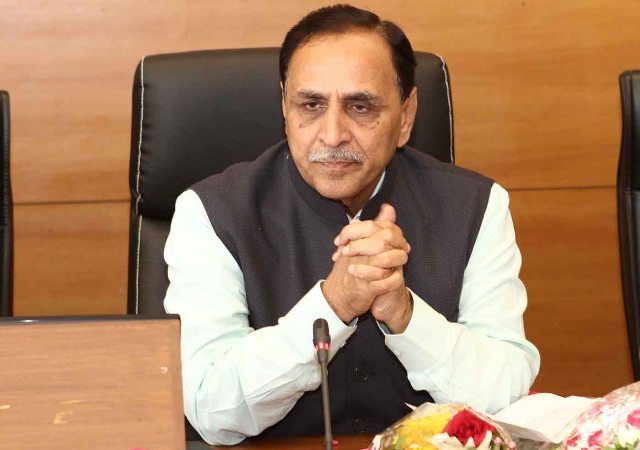 The same was announced by the state’s Chief Minister Vijay Rupani in a press conference at Gandhinagar on 11 October 2017.

• The township is expected to attract around 15,000 industrial units.

• It is also expected to result in the growth of SMEs, especially in remote locations.

• The combined area of industrial estates across 16 locations will be around 2400 hectares.

• The estates are expected to generate employment for around 100,000 people.

Besides this, the state government has announced a new policy- Garments & Apparel Policy 2017, which will create job opportunities in garmenting among small units.

The policy is also expected to bring in investments worth over Rs 20000 Cr.

• The policy was announced by Gujarat Chief Minister Vijay Rupani on 11 October 2017.

• Under the policy, the government will be incentivising unit owners by way of subsidy in wages.

• The policy aims to retain use of cotton grown in the state by boosting the textile value chain of farm, fibre, fabric, fashion and foreign (exports). Gujarat is the largest producer of cotton.

Further, the Gujarat state government had also extended the existing textile policy in Gujarat by one year that would have otherwise expired this year in September.