IFFI 2019: Particles, the French-Swiss film directed by Blaise Harrison won the Golden Peacock Award at the 50th International Film Festival of India (IFFI) in Goa. The IFFI 2019 concluded on November 28, 2019.

The Golden Peacock Award includes a cash prize worth Rs 40 lakh, a trophy and a citation. The jury described ‘Particles’, which is produced by Estelle Fialon, as an “ambitious yet modest film about the mysteries of being a teenager.” The prize money is to be distributed equally between the director and producer.

The IFFI 2019 ‘Best Director Award’ was conferred to Lijo Jose Pellissery for his Malayalam film ‘Jallikattu’. The film traces the story of a remote village that is pushed into a frenzy of ecstatic violence after a buffalo escapes. The Best Director award carries a Silver Peacock trophy, a citation and a cash prize worth Rs 15 lakh. 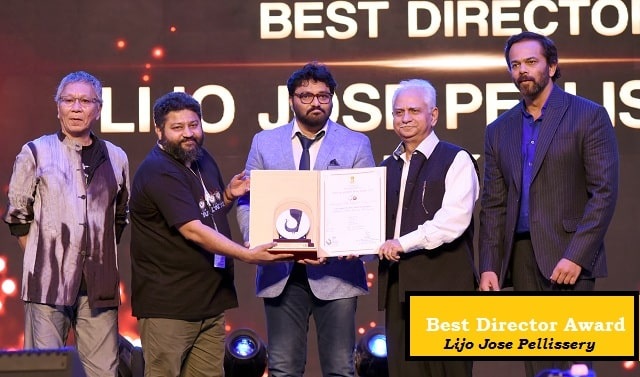 The Best Actor (Male) Award went to Seu Jorge for his role in Marighella and Best Actor (Female) Award went to Usha Jadhav for her role in a Marathi crime film, Mai Ghatt: Crime No. 103/2005. Both the awards carry a silver peacock trophy, certificate and a cash prize worth Rs 10 lakh each. 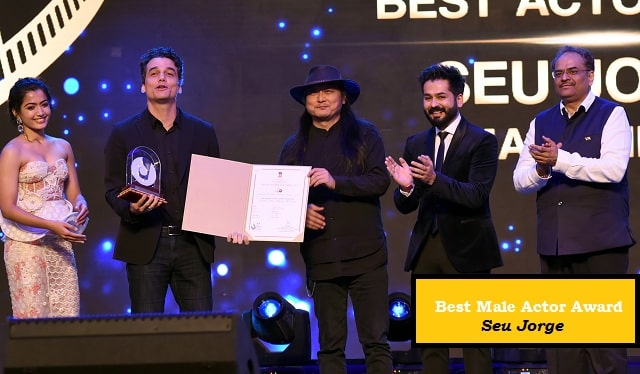 The IFFI 2019 Special Jury Award was conferred to Pema Tseden for his Tibetan film ‘Balloon’ and the ICFT –UNESCO Gandhi Medal went to Italian film ‘Rwanda’, which has been directed by Riccardo Salvetti. 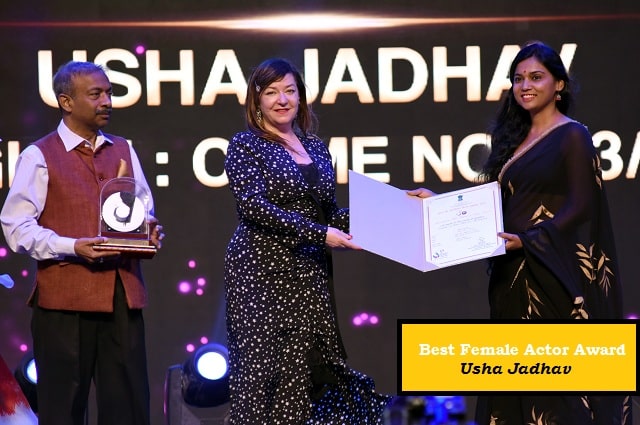 The IFFI 2019 closing ceremony was hosted by actors Sonali Kulkarni and Kunal Kapoor. The IFFI 2019 witnessed the screening of more than 200 films from 76 countries across the world. The illustrious list also included 26 feature films and 15 non feature films from India. Russia was the focus country of IFFI 2019. 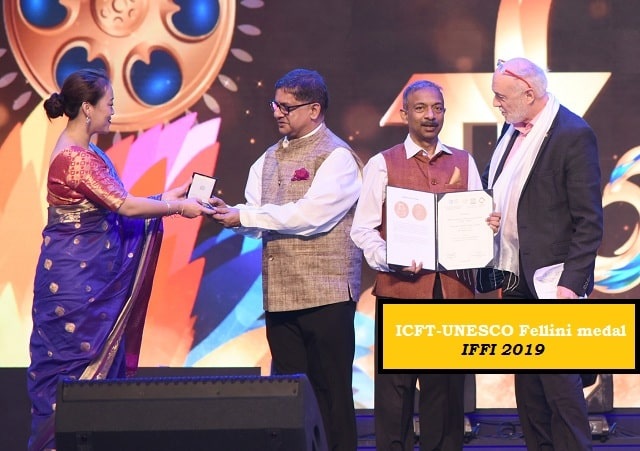