L Sarita Devi will be representing the Asian bloc in the AIBA’s first-ever athletes commission. 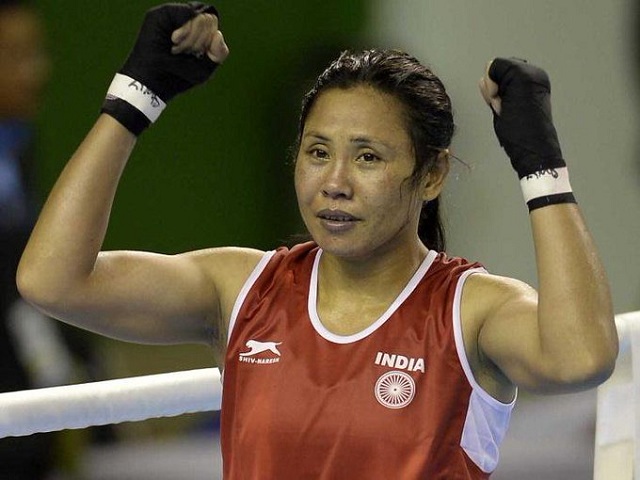 India’s Sarita Devi was elected unopposed as a member of the AIBA Athletes Commission. The veteran boxer was among the six boxers who were selected as members of the commission from 5 continents.

The election of the AIBA Athletes Commission members was conducted during the AIBA men’s and women’s Boxing Championships 2019 in Russia.

The new members were elected through a voting process that saw participation by boxers from across the globe. One member was elected per continent, except in the case of Europe, which has two elected representatives.

AIBA Athletes Commission: All you need to know

L Sarita Devi will be representing the Asian bloc in the AIBA’s first-ever athletes commission. Sarita Devi was the sole candidate contesting for the position from the Asian region.

The AIBA’s athletes commission features one male and a female boxer from each of the five regional confederations - Asia, Oceania, Africa, Americas and Europe.

Why has the AIBA athletes commission been set up?

The AIBA athletes' commission was set up as a part of the reforms recommended by the International Olympic Committee (IOC) for AIBA.

What will be the duties of the athletes commission members?

The AIBA athletes’ commission members would be required to act as a bridge between AIBA and boxers to ensure greater transparency and coordination in the formulation of rules and projects for the sport.

The Athletes Commission members will also be expected to work in tandem with the IOC to ensure that boxers are represented in its athletes' commission.

The International Olympic Committee (IOC) on May 22, 2019 stripped the International Boxing Association (AIBA) of its right to conduct boxing in the 2020 Olympic Games due to alleged financial, ethics and administrative mismanagement and irregularities.

L Sarita Devi had become a professional boxer in 2000. She is a DSP with Manipur Police. Sarita Devi is an eight-time Asian Championship medalist, which includes five gold medals.

She is currently an athlete representative in the Boxing Federation of India’s executive committee. The federation had nominated her for the position in the world boxing body.