The Indian Navy has banned the use of smartphones at naval bases, dockyards and aboard warships. 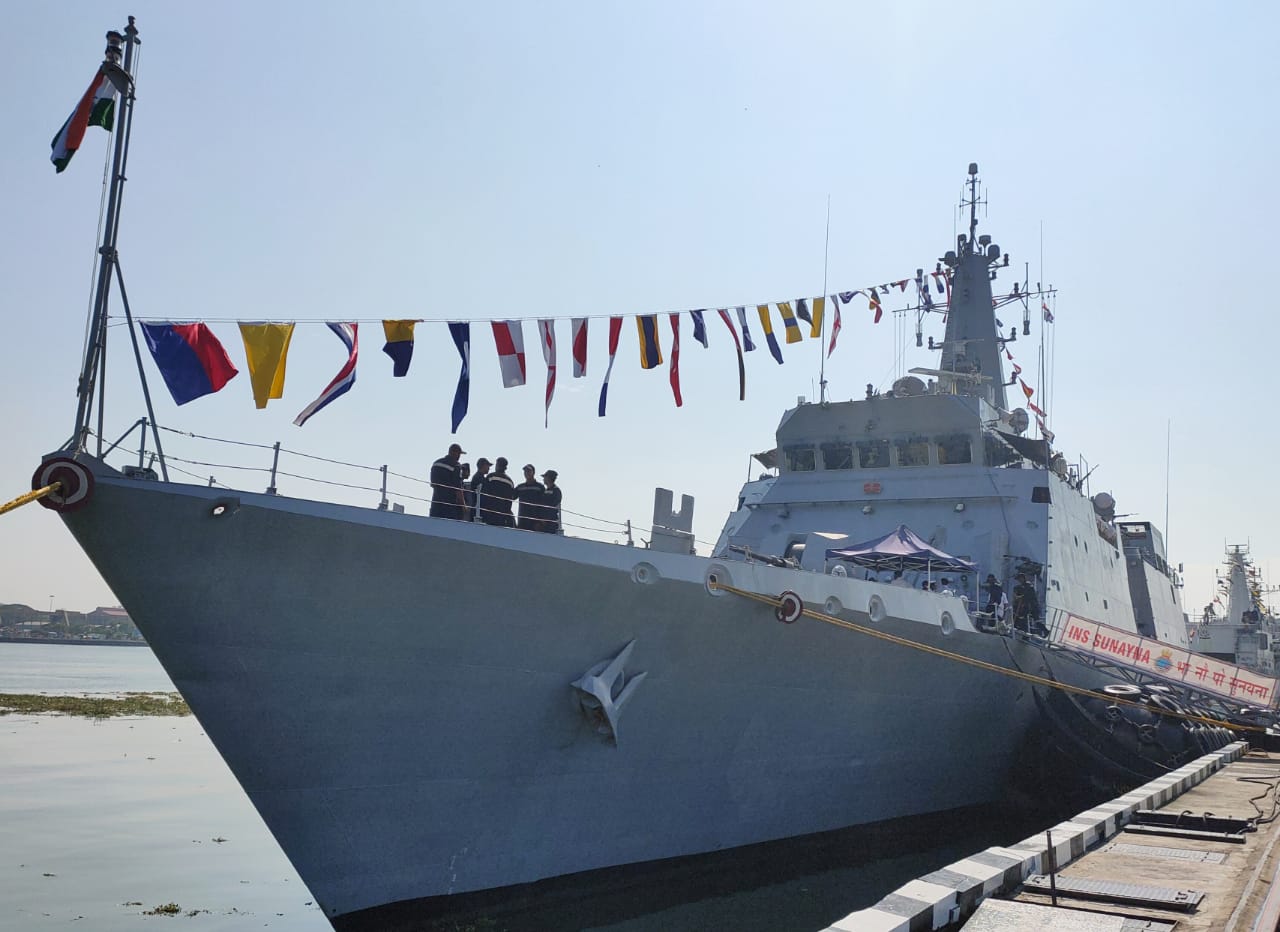 The Indian Navy has banned the use of facebook by the naval personnel. The use of messaging apps, networking and blogging apps, content sharing, hosting and e-commerce sites has also been banned.

The Indian Navy has also banned the use of smartphones at naval bases, dockyards and aboard warships.

The harsh step was taken by the Indian Navy following an incident in which seven naval personnel were caught leaking confidential information to enemy intelligence agencies using social media platforms.

The key aim behind banning the use of facebook by Indian naval personnel is to ensure the security of sensitive and confidential information. According to naval sources, the decision was taken after the information leak incident involving the seven naval personnel.

The naval sources admitted that the decision may come at a cost of discomfort but it was taken keeping in mind the larger national interest. However, regulatory directives on the usage of smartphones and social media have existed before for the naval personnel.