In past hundred years, more than 90 percent of crop varieties have vanished from farmers’ fields. Therefore, loss of varied food is directly linked to health risk factors. 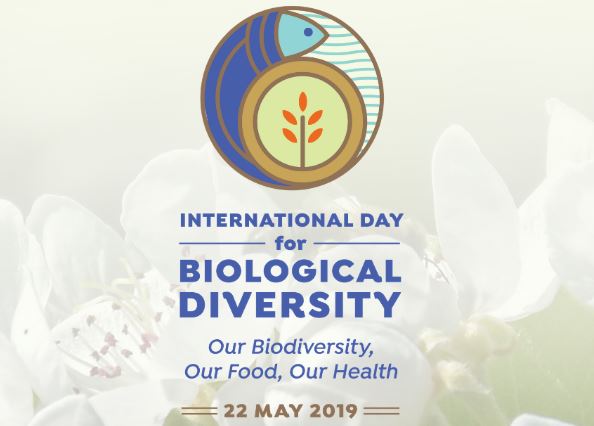 United Nations (UN) has adopted May 22 as The International Day for Biological Diversity (IDB) to increase understanding and awareness of biodiversity issues. Objective of observing this day is to spread awareness about species turning endangered or going to extinct.

2018 - Celebrating 25 Years of Action for Biodiversity

Importance of the day

•    During last hundred years, more than 90% of yield varieties have vanished from farmers’ lands.
•    More than 50% of the breeds of many domestic animals have been lost, and all of the world’s 17 main fishing grounds are now being fished at or above their sustainable limits.
•    Local food production systems are also under threat, including related indigenous, traditional and local knowledge.
•    Due to this damage, agricultural biodiversity is disappearing, as well as essential knowledge of traditional medicine and local foods.
•    The loss of varied food is directly linked to health risk factors, such as diabetes, obesity and malnutrition, and has a direct impact on the availability of traditional medicines.

Why to celebrate international days?

International days are celebrated to create awareness and to educate the public on issues of public concern, to mobilize political will and resources to address global problems, and to celebrate and reinforce achievements of humanity. The existence of international days predates the establishment of the United Nations, but the UN has embraced them as a powerful advocacy tool.

Lok Sabha General Elections 2019: All you need to know!