International Men’s Day 2019: Everything you need to know

International Men’s Day is mainly celebrated to protect men from discrimination, exploitation, oppression, violence and inequality and to give them their rights. 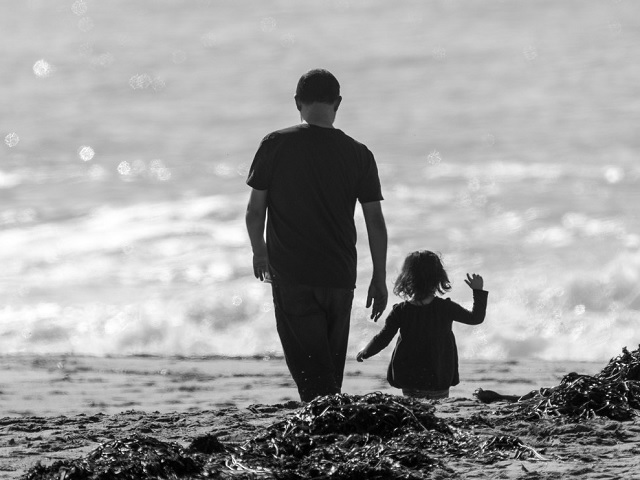 International Men's Day is celebrated on 19 November every year just like International Women's Day (8 March) every year. This day is mainly celebrated to protect men from discrimination, exploitation, oppression, violence and inequality and to give them their rights.

This is year’s theme is – ‘Making a Difference for Men and Boys.’ It focuses on giving importance to men and boys. The theme also focuses on helping those who make practical improvements in the health and well-being of men and boys globally.

How it was started?

Also Read | Children’s Day 2019: Google dedicates a doodle, Know all about it

International Men's Day is mainly observed to focus on the health of men and boys, improving gender relations, promoting gender equality and highlighting male role models. According to the website of International Men’s Day, men commit suicide 3 times more men than women in the world. Also, one in every three men is the victim of domestic violence. It was also found that more than double numbers of men suffer from heart disease than women. It has some objectives:

• To celebrate the positive contribution of men to society, community, family, childcare and environment.
• To focus on men's health and well-being that includes all aspects social, emotional, physical and spiritual.
• To highlight discrimination against men.
• To improve gender relations and promote gender equality.

In 2007, India celebrated International Men's Day for the first time. Since then, International Men's Day is celebrated every year on 19 November. The day is dedicated to men all around the world. Several programmes are organized for men to give them special treatment. It is not that much popular in India but gradually the emphasis of celebrating this day has started catching up. Private organizations, NGOs and civil societies are encouraging people to come forward to raise their voice for the rights of men.