A bench of Acting Chief Justice Gita Mittal and Justice C Hari Shankar said that in a relationship like marriage, both man and woman have a right to say ‘no’ to physical relations. 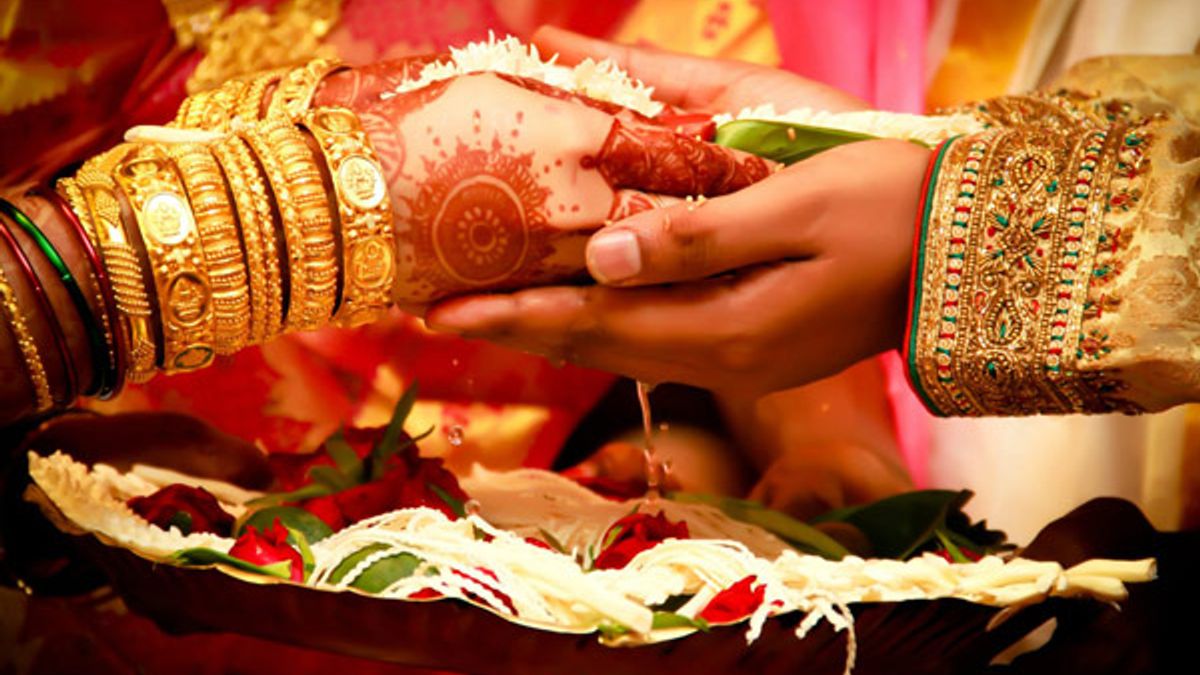 The Delhi high court on July 17, 2018 ruled that marriage does not mean woman’s consent to sexual relation with her husband.

A bench of Acting Chief Justice Gita Mittal and Justice C Hari Shankar said that in a relationship like marriage, both man and woman have a right to say ‘no’ to physical relations.

• Marriage does not mean that the woman is all the time ready, willing and consenting for sexual relations. The man will have to prove that she was a consenting party.

• Rape could also constitute forcing someone to have sex through blackmail or by threatening financial constraints.

The bench did not agree with the NGO Men Welfare Trust that asserted that in spousal sexual violence, the use of force or threat of force are important elements to constitute the offence. The NGO opposed the plea to make marital rape an offence.

The NGO argued that a wife already has protection from sexual violence in a marriage under the Protection of Women from Domestic Violence Act, which covers harassment to married woman, sexual intercourse with a wife without her consent while she is living separately and unnatural sex.

To this, the court claimed that if it was already covered under the other laws, why should there be an exception in Section 375 of the Indian Penal Code (IPC), which says intercourse or sexual act by a man with his wife is not rape.