Almost a year after the #MeToo movement took flight in the Hollywood with the Harvey Weinstein expose, the movement has now arrived in the Bollywood, Indian film industry; and is spreading through India. 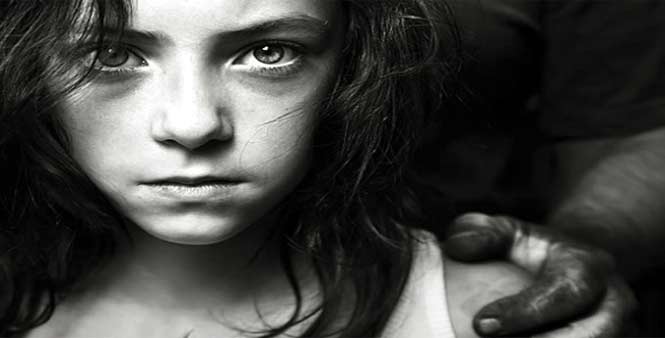 The commission took note of the #MeToo accusations and noticed that in many such cases of sexual harassment, the victims do not want to go beyond naming and shaming the alleged offenders and lodge a formal complaint.

The commission appreciated the bravery shown by those who have spoken out and came forward to help punish the persons responsible for such incidents. It condemned any act of invasion of private space of women.

Taking a serious note of the instances of sexual harassment of women that have been figured in the media recently, the commission is of the considered view that such violation infringes the constitutional rights of women and the perpetrators of such violence need to be penalised as per law. 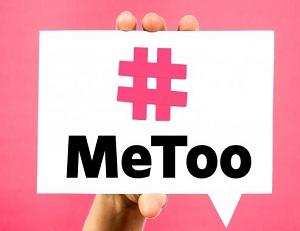 • Almost a year after the #MeToo movement took flight in the Hollywood with the Harvey Weinstein expose, the movement has now arrived in the Bollywood, Indian film industry; and is spreading through India.

• The #MeToo movement started after former Bollywood actress Tanushree Dutta alleged that Nana Patekar sexually harassed her on a movie set in 2008. However, Patekar has rejected Dutta's allegations and said he made the same denial 10 years ago.

• The movement has recently gained momentum in India as more women have begun sharing their experiences of sexual harassment on social media.

• Many well-known comedians, journalists, and actors have been named and shamed on social media as allegations of sexual misconduct continue to burst out.