The researchers, namely post doctoral fellow AR Viji and Assistant Professor TS Preetha, discovered the species during a survey of the marshy grasslands in the Ponmudi hills. 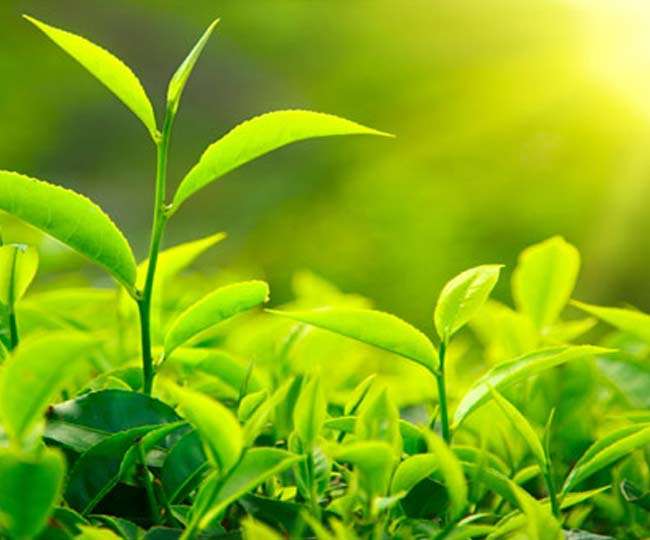 A team of researchers have recently discovered a new plant species named 'Fimbristylis agasthyamalaensis' in Ponmudi hills within the Agasthyamala Biosphere Reserve in the Western Ghats biodiversity hotspot.

The finding were published in April 2018 edition of the Phytotaxa, an international journal of botanical systematics and biodiversity.

The researchers, namely post doctoral fellow AR Viji and Assistant Professor TS Preetha, discovered the species during a survey of the marshy grasslands in the Ponmudi hills.

The survey was a part of the project funded by the Women Scientists Division of the Kerala State Council for Science, Technology and Environment (KSCSTE).

Researchers recommended an initial conservation assessment of the plant as critically endangered as the species is highly prone to wild grazing.

The habitat of this newly discovered plant species falls within a tourism spot in kerala, making the plant prone to anthropogenic pressures that could lead to its extinction, if not scientifically conserved.

• In India, the Cyperaceae genus is represented by 122 species, of which 87 are reported from the Western Ghats.

• Many of these Cyperaceae species are either used as medicinal plants or as fodder.

Initially the researchers discovered that the Fimbristylis agasthyamalaensis is similar to F.onchnidiocarpa in several characters including the nature of inflorescence.

It was only after the detailed study that researchers got to know the distinct features of the new species. The new specie has larger anthers, 1 to 3 slightly twisted spikelets, smaller involucral bracts and obconical nutlets.