There is no need for telecom companies to delete authentication logs. If anybody wishes to get Aadhaar eKYC replaced by the fresh KYC, he or she can request the service providers for delinking of Aadhaar as per earlier DOT Circulars on mobile KYC. 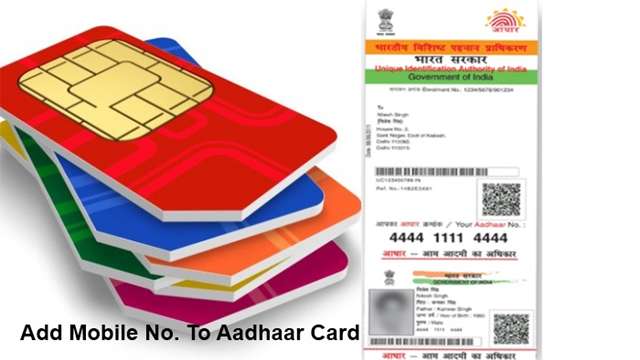 The Department of Telecommunications (DOT) and Unique Identification Authority of India (UIDAI) on October 18, 2018 clarified in a joint statement that a few news reports stating that 50 crore mobile numbers are at the risk of disconnection are completely untrue and imaginary.

These news reports try to create unnecessary panic among mobile users by claiming that there are prospects of disconnection, “if SIM cards procured on the basis of Aadhaar verification are not backed up by a fresh identification”.

The joint statement clarifies that the Supreme Court in its judgement in Aadhaar case has nowhere directed that the mobile number which has been issued through Aadhaar eKYC has to be disconnected. Therefore, there is no reason for panic or fear at all.

The Court has also not asked to delete all the eKYC data of telecom customers after 6 months. However, the apex Court has asked that UIDAI should not keep authentication log for more than 6 months. The restriction is on UIDAI and not on the telecom companies.

The Supreme Court prohibited the issue of new SIM cards through Aadhaar eKYC authentication process. There is no direction to deactivate the old mobile phones.

Therefore, there is no need for telecom companies to delete authentication logs. If anybody wishes to get Aadhaar eKYC replaced by the fresh KYC, he or she can request the service providers for delinking of Aadhaar as per earlier DOT Circulars on mobile KYC.

The five-judge Constitution Bench of the Supreme Court on September 26, 2018 upheld most of the provisions of the Aadhaar Act by 4:1 Majority while hearing the petitions challenging the constitutional validity of Aadhaar (Targeted Delivery of Financial and Other. Subsidies, Benefits and Services) Act, 2016.

- Section 57 of the Aadhaar Act, allowing private entities to use Aadhaar for verification purpose, struck down.

- No need of Aadhaar for CBSE, NEET, UGC and school admissions.

- No need of Aadhaar for mobile connections and for opening bank accounts.