NRC additional draft exclusion list for National Register of Citizens has been published by Assam government. 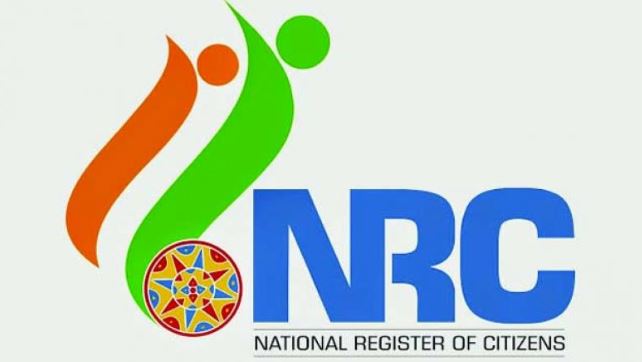 Additional NRC Draft Exclusion list published on June 26, 2019 consisting of 1,02,462 persons' names. The NRC attempts to make a list of bonafide Indian citizens of Assam based on the cut-off date of March 25, 1971.

An additional exclusion list comprising the names of 1,02,462 persons to the draft National Register of Citizens (NRC). This additional list was published under Clause 5 of the Scheduled to Citizenship Rules, 2003. National Register of Citizens (NRC) in Assam has published an additional NRC draft on June 26, 2019, which is on public display from 10am. As per provisions contained in Clause 5 of the Schedule of The Citizenship (Registration of Citizens and Issue of National Identity Cards) Rules, 2003, an Additional Draft Exclusion List consisting of 1,02,462 persons has been published today.

Read| What is NRC and Supreme Court's judgement

1. Persons who were found to be DF (Declared Foreigner) or DV (Doubtful Voter) or PFT (persons with cases Pending at Foreigners Tribunals) or their descendants, as applicable, discovered after publication of Draft NRC,

2. Persons who were found to be ineligible while appearing as witness in hearings held for disposal of Claims & Objections,

3. Persons who were found to be ineligible during the process of verification carried out by the Local Registrars of Citizens Registration (LRCRs) under provisions of Clause 4(3), after publication of Complete Draft NRC on 30th July, 2018.

Excluded persons will be informed

Those persons who will be excluded will also be informed individually through Letters of Information (LOI) to be delivered at their residential addresses along with the reason of exclusion. Such persons will have the opportunity to file their Claims which will be disposed through a hearing by a Disposing Officer. The submission of Claim and it’s disposal by the Disposing Officer through a hearing will happen together. LOI will mention the details of the venue of claim submission cum hearing. The hearings will start from 5th July 2019 onwards. The date of hearings will also be available online in the NRC website www.nrcassam.nic.in from 29th June 2019 onwards. All such Claims will be disposed thereafter and results of such persons will be declared in the Final NRC on 31st July 2019.

The “additional exclusion list” is available in designated NRC Seva Kendras (NSKs) and the offices of the deputy commissioners, sub-divisional officers (civil) and circle officers. It can also be viewed online by clicking the complete draft NRC section in www.nrcassam.nic.in.