In 1817, forty years before the revolt of 1857, Buxi Jagabandhu roused his brave Paika warriors against the oppressive British Raj in Khordha and led them into battle. 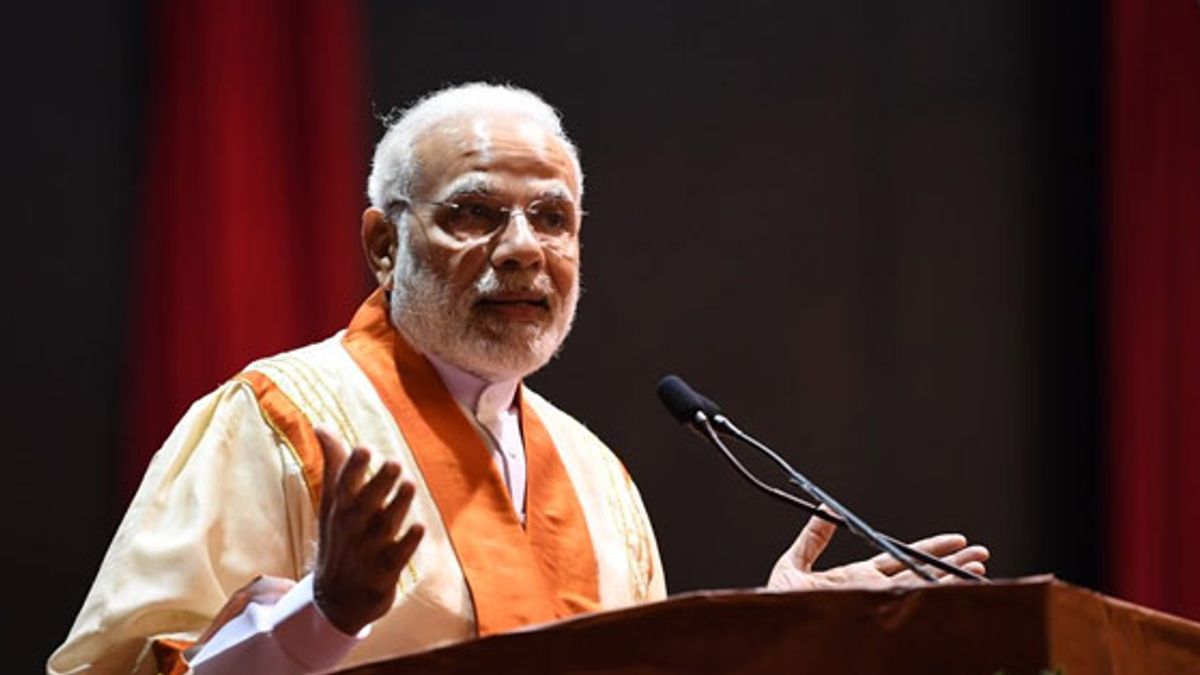 Prime Minister Narendra Modi on December 24, 2018 released the commemorative coin and postage stamp in memory of Paika Rebellion during his visit to Bhubaneswar to commemorate Paika Rebellion.

On the same occasion, the Prime Minister dedicated the IIT Bhubaneswar campus to the nation. IIT Bhubaneswar will spur the industrial development of Odisha, and work towards technology to improve the lives of the people. It would help generate employment for the youth of Odisha.

• The Prime Minister also inaugurated the Lalitgiri Archaeological Museum, adding a new facet of tourism in the region. Lalitgiri is one of the earliest Buddhist settlements in Odisha situated about 120 km north of Bhubaneswar in District Cuttack.

• As per the policy of Site Museums, the Archaeological Survey of India (ASI) constructed the Site Museum at Lalitgiri for display and protection of retrieved antiquities.

• The museum building was constructed through CPWD by incurring an expenditure of Rs 10 crores.

• The whole complex is spread across an area of 4750 sq. meters.

• The museum has been organised into six galleries with display of antiquities at a cost of Rs 86 lakh.

• Huge sculptures of the Buddha and various Buddhist deities, architectural fragments of Viharas and Chaityas are arranged period-wise across six galleries.

• The most important findings of the Lalitgiri are relic caskets found inside the stupa during excavations in the year 1985. Three Khondalite stone caskets were found, out of which two have one set of steatite, silver and gold caskets each with the relics inside in the form of charred bones.

The Prime Minister also laid the foundation stone of the Indian Institute of Science Education and Research (IISER) during his visit. The institute will be set up at a cost of Rs 1600 crore in Berhampur. 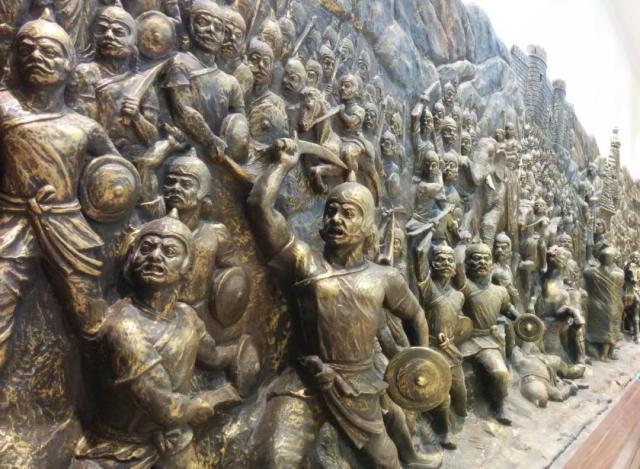 • The Paik Rebellion, also called the Paika Bidroha, was an armed rebellion against the British East India Company's rule that took place in Odisha in 1817.

• The Paikas were the traditional landed militia of Odisha. They served as warriors and were charged with policing functions during peacetime.

• The conquest of Odisha by the East India Company in 1803 and the dethronement of the Raja of Khurda led to fall in the power and prestige of the Paikas.

• The Paik rebellion had several social, economic and political reasons.The Paiks were alienated by the British regime, who took over the hereditary rent-free lands granted to them after the conquest of Khurda.

• They were also subjected to extortion and oppression at the hands of the company government and its servants.

• The Paik rebellion was led by Bakshi Jagabandhu, former commander of forces of the Raja of Khurda and the last King of Khurda, Raja Mukunda Deva.

• The rebellion enjoyed widespread support in Oriya society with feudal chiefs, zamindars and the common people of Odisha participating in it.

• It quickly spread across most of Odisha before being ruthlessly crushed by the East India Company.