PUBG Lite to be available from July 4 with Hindi Language option; Get All Details Here! 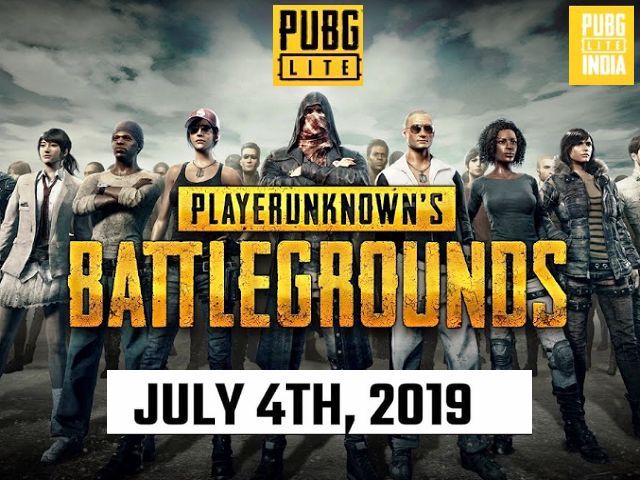 PUBG Lite to be launched in India on July 4

PUBG Lite Beta server to be available in India from July 4! The official PUBG Lite India Facebook page has made it public that PUBG Lite version will be available in India on July 4. PUBG Corp might launch the PUBG Lite with Hindi language option in India. Apart from India, PUBG LITE Beta Service will also be available from July 4 in Nepal, Afghanistan, Pakistan, Bhutan, Maldives and Sri Lanka. PUBG Lite Beta pre-registration will end on July 3 at lite.pubg.com. This PUBG LITE version will be available for low-end Computers without graphics card and higher RAM and will be free to play, unlike the fully loaded PUBG PC version. If you have already registered for PUBG Lite and waiting to try your hands on the lightweight version of the Player Unknown's Battlegrounds, your wait is about to be over soon.

The PUBG Lite version has been launched by the PUBG Corporation and Tencent Gaming Buddy to draw more players and gamers who don't have access to hi-end gaming platforms. To play PUBG Lite on PC, it is necessary that the PC is installed with an Intel Core i3 processor, 2.4GHz processor, with 4GB RAM and 4GB storage. Though only Intel HD Graphics 4000 would be sufficient, players will be able to play PUBG Lite smoothly with the Nvidia GeForce GTX 660 and AMD Radeon HD7870 graphics card.

• Players will be rewarded with the special in-game rewards such as Cheetah parachute and a Tiger M46 tank for participating in the event.

• If PUBG Pre-registration crosses 100K, the gamers will be gifted with Bloody combat pants, Black scarf, and punk glasses.

• These special rewards will be offered in the game via codes and the gamers will be notified on their email.