Rahul Gandhi declared that he was no longer the party chief and shared his resignation letter on Twitter. 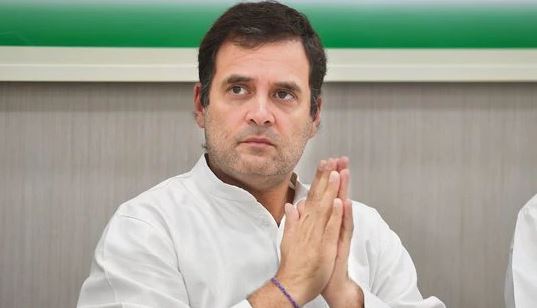 A Twitter user BushIndia said in his tweet, "Bad news for Tamils ! Monthly ₹6000 is ruled out ! Bad news for BJP , our Star campaigner might be abroad all the time !" 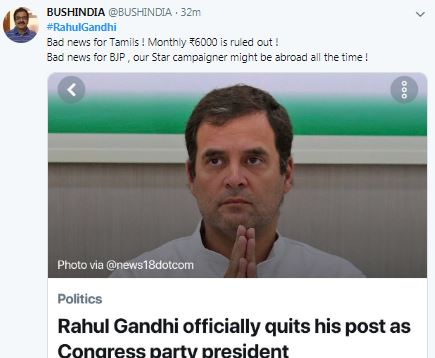 A Twitter user Md Obaidullah said in his tweet, "I have no hatred or anger towards the BJP but every living cell in my body instinctively resists their idea of India. Yes RG is not going anywhere, he has greater responsibility to fight for idea of India than political power." 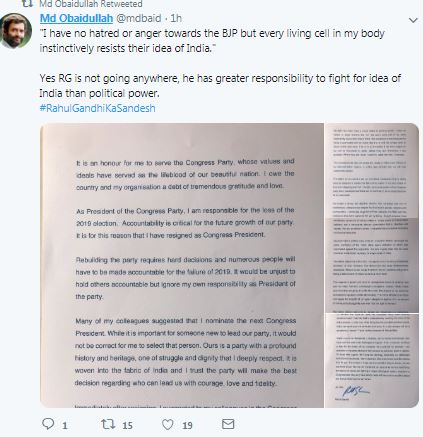 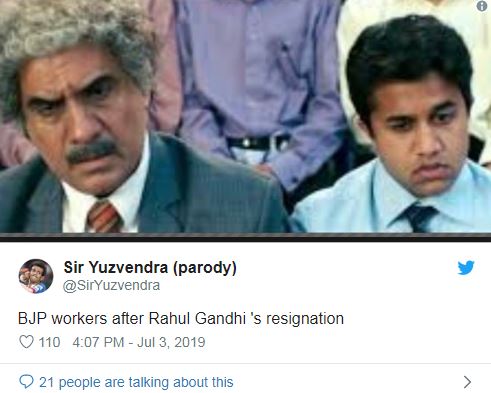