The photo dates to a period in which Gandhi opted to write with his left hand due to the pain in his right thumb that lasted from August 8-December 19, 1931. 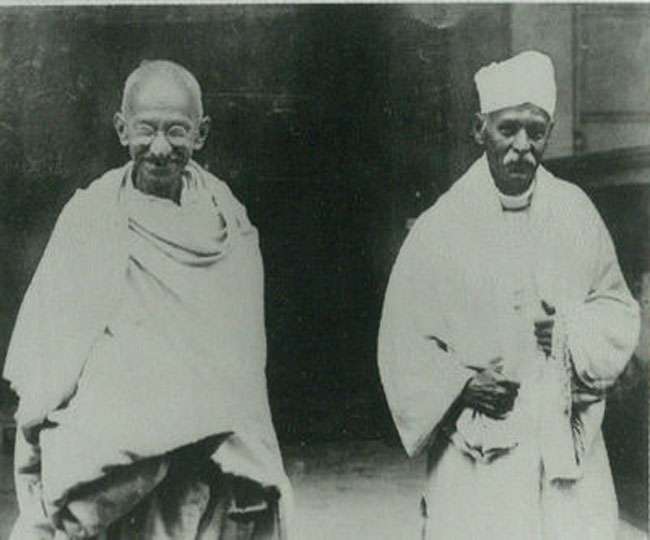 A rare classic signed photo of Mahatma Gandhi , walking alongside Madan Mohan Malaviya, was auctioned for USD 41806 in the United States by Boston-based RR Auction firm on March 9, 2018.

The photo dates to a period in which Gandhi opted to write with his left hand due to the pain in his right thumb that lasted from August 8-December 19, 1931.

When was the photo taken?

• This rare photograph named "M K Gandhi", signed in fountain pen, was taken after the second session of India's Round Table Conference in London in September 1931.

• Gandhi attended this second session of the round table conference as a delegate. It was a three-part conference series held in London from 1930 to 1932 to discuss the ongoing constitutional reforms in India.

• Madan Mohan Malaviya played a major role in the Mahatma Gandhi-led Non-Cooperation Movement and had joined him in the conference as a representative advocating for a free India.

Other items auctioned at the event by RR Auction

• Karl Marx's letter, asking for copies of his 'Revelations' from a noted radical editor, was sold for USD 53509.

• Wolfgang Pauli letter written in 1949 to an eminent American physicist was sold for USD 14700.

• Jean-Paul Sartre portion of a handwritten draft for his autobiographical work 'Les Motes' was sold for USD 12105.