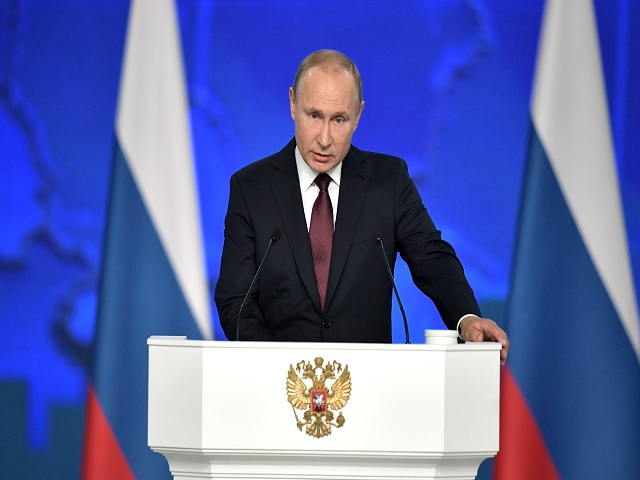 The Prime Minister of Russia Dmitry Medvedev has resigned from his post on January 15, 2020, along with his cabinet. He submitted his resignation to the President of Russia Vladimir Putin. President Putin said that Medvedev’s cabinet failed to achieve its goals.

Russian President Vladimir Putin suggested Mikhail Mishustin’s name as the new Prime Minister of the country. According to the reports, the purpose of these constitutional amendments is to create a post so that even after the end of the President's term, Putin can continue to hold an important post in Russia.

• Prime Minister Dmitry Medvedev said in a television comment that he has resigned in light of the proposed change in government by his leader.
• Putin thanked Medvedev for his actions and appointed him as the deputy head of the Presidential Security Council.
• Earlier, Putin talked about constitutional amendments in nation address. He said that new constitutional provisions would allow MPs to nominate the Prime Minister and members of the cabinet.
• President of Russia presently holds this power to appoint the Prime Minister and cabinet ministers.

What Putin said in nation address?

Russian PM and the entire government resigned soon after President Vladimir Putin’s nation address. Reports are claiming that Putin wanted to extend his hold on the presidential power even after his term ends. Putin said in his annual address that he feels it necessary to conduct a national referendum on an entire package of constitutional amendments. However, he has not made it clear when and what amendments will be there. He further said that new changes will strengthen the role of Prime Minister and Cabinet. He also said that these constitutional amendments will give additional responsibilities to the parliamentary parties of the country.

Putin as President of Russia

Putin (67) is holding the top leadership of Russia for more than twenty years which is longer than the tenure of any other Russian or Soviet leader except Joseph Stalin. Putin's current term is coming to an end in 2024 and the top leaders of Russia's politics were speculating about his plans. Putin served as an officer in the Soviet Union's intelligence agency KGB for more than 15 years.