Sony has launched a taxi-hailing service in Tokyo named S.Ride. S.Ride uses artificial intelligence (AI) technology to predict where demand will be highest. 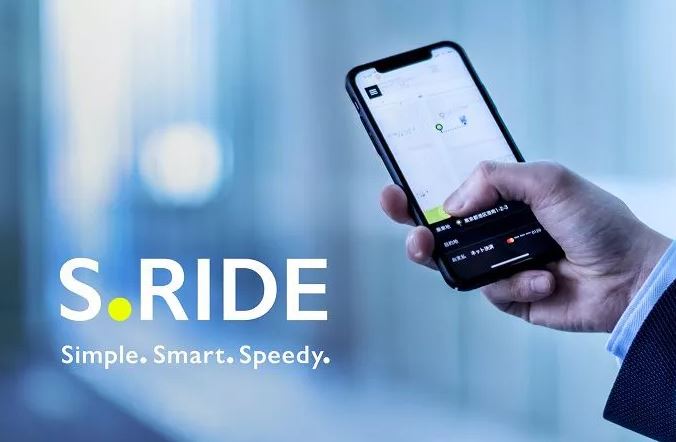 Sony has launched a taxi-hailing service in Tokyo named S.Ride. Sony S.Ride uses artificial intelligence (AI) technology to predict where demand will be highest and dispatch drivers accordingly. Daiwa and Kokusai, two of Tokyo’s biggest operators and Sony says the total size of the fleet will exceed 10,000 cars.

Story 2: PIO Keshav Raghavan-led team's CubeSat to be sent to space by NASA

Person of Indian Origin (PIO) Keshav Raghvan has been chosen to lead the team CubeSat to be sent to space by NASA. CubeSat is a mini research satellite to detect cosmic rays, flown into space on future missions.

The researchers from the Yale Undergraduate Aerospace Association (YUAA), led by 21-year-old Keshav Raghavan, are among the 16 teams across the country whose CubeSats will be flown into space on missions planned to launch in 2020, 2021 and 2022. The team's CubeSat BLAST (Bouchet Low-Earth Alpha/Beta Space Telescope) is named for physicist Edward A Bouchet, the first African American to receive a PhD in America. 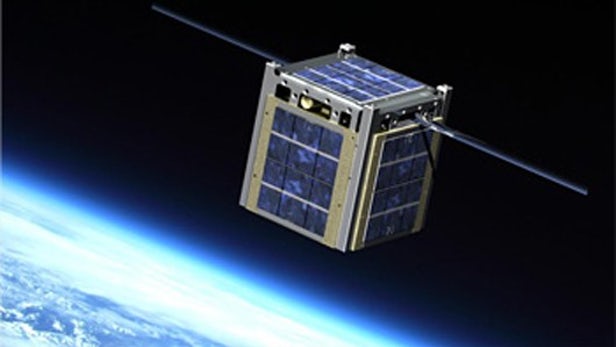 Cosmic rays are atom fragments that rain down on the Earth from outside of the solar system. They blaze at the speed of light and have been blamed for electronics problems in satellites and other machinery. Most cosmic rays are the nuclei of atoms, ranging from the lightest to the heaviest elements in the periodic table. Cosmic rays also include high energy electrons, positrons, and other subatomic particles. The term "cosmic rays" usually refers to galactic cosmic rays, which originate in sources outside the solar system, distributed throughout the Milky Way galaxy.