The President of Ivory Coast said that any interference of France, in relation to the currency of these countries, will stop after changing the name of the currency. 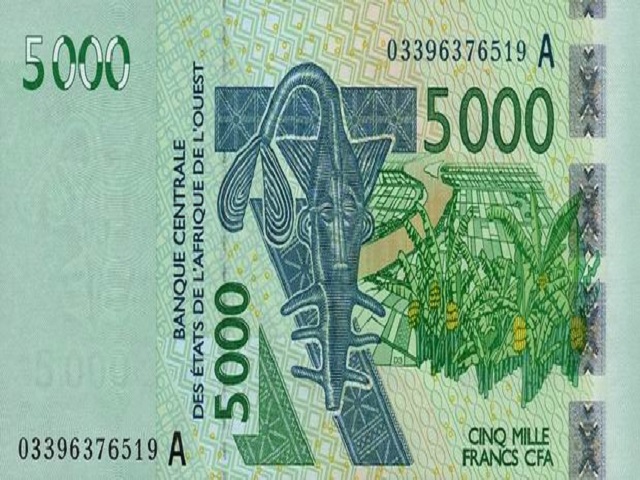 These countries have decided to abolish the existence of the French colonial period, and they will use a new currency "Eco" in their country instead of the currently prevalent currency 'CFA franc'. This new currency will come into circulation in 2020.

The President of Ivory Coast said that after changing the name of the currency, any interference of France in relation to the currency of these countries will stop.

•         The announcement was made during French President Emmanuel Macron's visit to Ivory Coast.
•         Ivory Coast President Alassane Ouattara announced three major changes in the country's economic capital Abidjan.
•         These included changing the name of the currency, keeping more than 50 percent of the money reserves in the French treasury and stopping France's interference with any kind of currency.
•         Macron described it as a historic improvement and said that Eco will start in 2020.

CFA Franc was initially linked to the French currency Franc. It was later added to the euro nearly two decades ago. Benin, Burkina Faso, Guinea-Bissau, Ivory Coast, Mali, Niger, Senegal and Togo in West Africa are currently using this currency. All of these countries except Guinea-Basau were colonies of France.

Earlier, one French franc was worth 100 CFA francs but when France joined the European Union the rate became 1 euro to 656 CFA francs. Prior to this, CFA franc was remained unchanged from 1948 to 1994 but it was devalued by fifty percent to boost exports from the West African region. The region had been using CFA francs for the last 74 years in Western Africa and France acted as a guarantor of any financial crisis.