The Union government has initiated the process of formulating comprehensive 'safe-city' plans for women in eight metropolitan cities of the country. The plan will be implemented in cities including Delhi, Mumbai, Kolkata, Chennai, Ahmedabad, Bengaluru, Lucknow and Hyderabad. 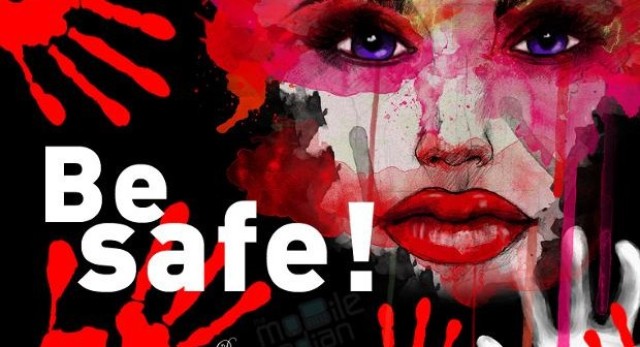 The Union government has initiated the process of formulating comprehensive 'safe-city' plans for women in eight metropolitan cities of the country. The process was kick-started during a Steering Committee meeting chaired by Union Home Secretary Rajiv Gauba on 22 November 2017.

During the meeting, a comprehensive review was undertaken to measure the progress and examine steps taken by the police and civil administration for women's safety.

• The plan will be implemented in cities including Delhi, Mumbai, Kolkata, Chennai, Ahmedabad, Bengaluru, Lucknow and Hyderabad.

• The steering committee decided during the meeting that the police and municipal corporations of these metropolitan cities will frame a plan of action.

• The plan will then be forwarded by the respective State Level Committee headed by the Chief Secretary of the state.

• The action plan would have to be submitted within a month, following which it will be assessed by the Steering Committee headed by the Home Secretary, which will make suitable recommendations.

• Other issues discussed during the meeting include:

- 33 per cent reservation of women in the police

- deployment of women in police stations

India is one of top global cybercrime hotspots: study

Besides this, the steering committee meeting highlighted the steps taken by other metro cities for ensuring women’s safety such as setting up of mobile counselling vans for hearing the grievances of women, lighting in the sub-urban railway station areas, complaint boxes in the colleges, dedicated helpline for women, awareness programmes organised by the police, setting up of shelter homes for women and making provisions for street lighting.

It also emphasised upon the use of social media platforms for women’s safety.