World Braille Day: What is Braille and why is it significant?

Braille is a tactile writing system, which was invented for people with visual disabilities. 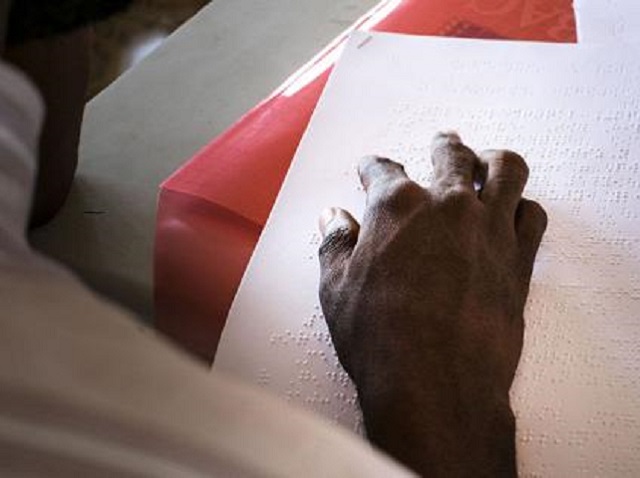 World Braille Day was observed across the world on January 4, 2020. The day commemorates the birth anniversary of Louis Braille, the inventor of Braille.

Braille is a tactile writing system, which was invented for people with visual disabilities. The inventor Louis Braille was born on January 4, 1809 in the town of Coupvray in northern France.

Louis Braille had lost both his eyes in an accident at the early age of 3 years. This led him to invent the Braille system, the language of 6 dots.

World Braille Day is observed to spread awareness of the importance of Braille as a means of communication. The day was first observed in 2019.

Braille is a tactile writing system, which uses six dots to represent each alphabet and number. The dots also represent musical, mathematical and scientific symbols. The system is used by the visually disabled or the partially sighted people to read and write. Using Braille, they are able to read the books with visual font.

Braille system is important in the context of education, social inclusion, freedom of expression and opinion, as noted in article 2 of the Convention on the Rights of Persons with Disabilities.

According to the World Health Organization, around 36 million people globally live with blindness and around 216 million people have moderate to severe visual disability.

The people with visual disabilities are more likely to experience poverty, inequality, poorer health and face barriers to get proper education and employment.

The Convention on the Rights of Persons with Disabilities, which was adopted in 2006, aims to secure the rights and well-being of persons with disabilities. The 2030 Sustainable development agenda pledges to leave no one behind and ensure the prosperity and happiness of all people.

The UN General Assembly proclaimed January 4 as World Braille Day in November 2018, recognising that the fundamental freedoms relies on an inclusive written promotion.