Land of skiing, saunas and Santa Claus, Finland emerged as the happiest place to live in, as per World Happiness Index 2018. 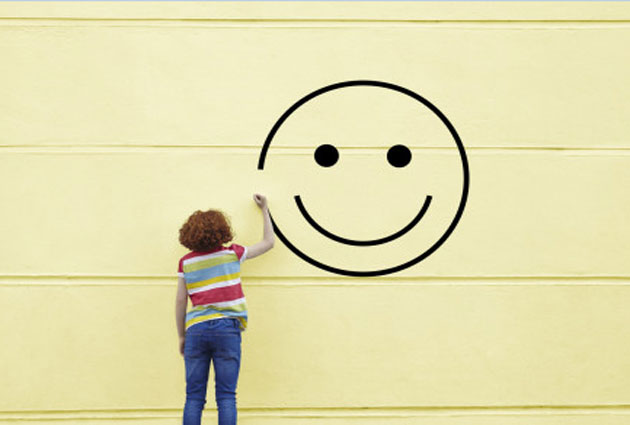 This year's World Happiness Index ranked Finland as the happiest country in the world.

Highlights of the World Happiness Index 2018

• In addition to the usual ranking of the levels and changes in happiness around the world, the main focus of the 2018 World Happiness Report was also on migration within and between the countries.

• The overall ranking of a country's happiness is based on the collective results from Gallup World Poll Surveys from 2015-2017, which show both- change and stability.

• The top ten positions in the Index are held by the same countries as in the last two years, although with some swapping of places.

• Land of skiing, saunas and Santa Claus, Finland emerged as the happiest place to live in.

• All the top-10 nations scored highest in overall happiness and in the happiness of immigrants as well.

• The United States fell to the 18th rank this year, four places down from last year. It fetched 11th rank in the first index and has never been in the Top 10.

• Togo came out as the biggest gainer, moving up 17 places in the overall rankings, while, the biggest loser is Venezuela, down with 2.2 points on the 0 to 10 scale.

It ranked behind the majority of South Asian Association for Regional Cooperation (SAARC) Nations, apart from Afghanistan, that stood at 145th position. While, Bhutan was ranked at 97th, Bangladesh at 115th, Nepal at 101st, Sri Lanka at 116th and China at 86th.