World Radio Day 2020: Everything You Need to Know

World Radio Day highlights the importance and value of radio. It is an important medium of information that connects people across the globe. 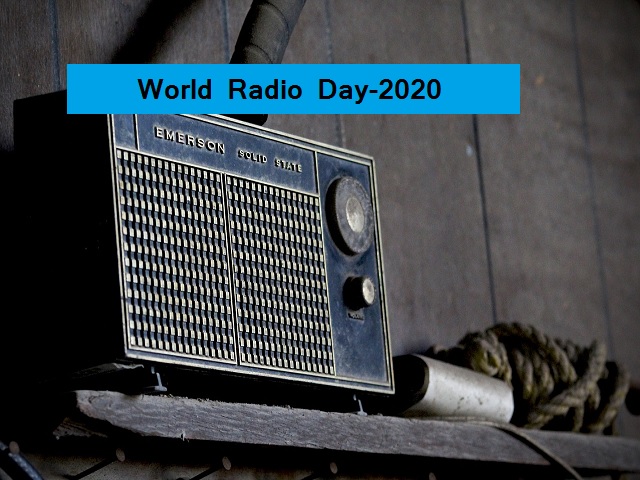 World Radio Day is celebrated all over the world on February 13 every year. Radio is the most accessible media in the world. Radio can listen in any corner of the world. Various national and international organisations conduct several programs on this day.

Radio was first introduced to India by Madras Presidency Club in 1924. The club had worked on radio broadcasting for 3 years, but due to financial constraints, the club closed it in 1927. In the same year, in 1927, Bombay merchants started the Indian Broadcasting Company in Bombay and Calcutta. This company also stopped radio broadcasting in 1930.

In 1932, the Indian Government (British India) took the rights of it and started a separate department called Indian Broadcasting Services. In 1936, it was renamed All India Radio (AIR), which was looked after by the Department of Communications. The AIR was controlled by the Director-General, assisted by the Deputy Director and Chief Engineer.

All India Radio (AIR) has grown in all spheres since its inception. Today, AIR broadcast 607 news bulletins in 92 different languages every day.