The Channel Islands are an archipelago in the English Channel, off the French coast of Normandy. They are considered the remnants of the Duchy of Normandy and are not part of the United Kingdom. It is comprises of seven different islands: Jersey, Guernsey, Alderney, Sark, Herm, Jethou, Brecqhou and Lihou. These Islands are created by tectonic forces that led them to rise out of the ocean about five million years ago. 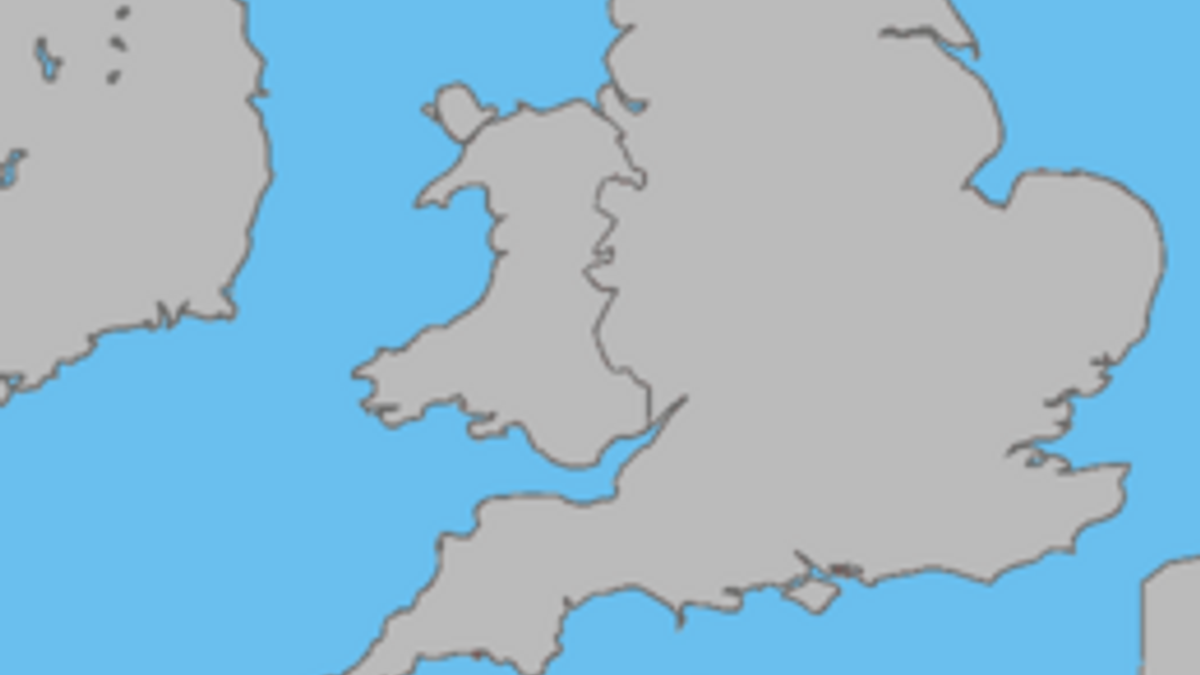 The Channel Islands are an archipelago in the English Channel, off the French coast of Normandy that includes two separate Crown dependencies, both bailiwicks: The Bailiwick of Jersey and the Bailiwick of Guernsey. Hence, they are considered the remnants of the Duchy of Normandy and are not part of the United Kingdom.

The Channel Islands were part of the Duchy of Normandy when Duke William, following his conquest of England in 1066, became William I. In 1106, William's youngest son Henry I seized the Duchy of Normandy from his brother Robert. Since that time, the English Sovereign has always held the title Duke of Normandy. By 1205, England had lost most of its French lands, including Normandy. However, the Channel Islands, part of the lost Duchy, remained a self-governing possession of the English Crown. While the islands today retain autonomy in government, they owe allegiance to The Queen in her role as Duke of Normandy.

What is the difference between Baltic Countries and Balkan Countries?

2. The Channel Islands are created by tectonic forces that led them to rise out of the ocean about five million years ago.

3. Chumash Indians were inhabitants of the islands until the 19th century and they travelled from one island to another in plank canoes

4. The Channel Islands have 145 unique species of plants and animals found nowhere else on Earth and also boast of over 100 species of crabs, 240 different varieties of seaweeds and over four million oysters in their waters

5. The people from Jersey and Guernsey have perception that they are descendants of fairies, known on the islands as “pouques” (pronounced “pooks”). The last reported sighting of a fairy was in the early 1900’s. Actual fairy or reported only?

6. Many of the older houses on the Channel Islands have a witch’s seat in them which comprises stones that jut out of the houses' gables. The islanders believes that by providing a seat for passing witches to rest on would prevent them from falling prey to evil spells

7. Santa Rosa Island is home to more than 195 species of birds

8. Anacapa and Santa Barbara had initially been designated as national monuments and used as a refuge for nesting threatened marine animals

9. The Little Chapel on Guernsey is the smallest chapel in the world. It was made by a French monk and is decorated with broken china and shells

10. Around the island there are visual reminders of historical importance like Neolithic burial sites, magnificent castles, Napoleonic fortresses and World War II fortifications which all make for interesting visits.