The polity of the Early Vedic period was basically a tribal polity with the tribal chief in the centre which was transformed towards Monarchy in later Vedic period. Rig Vedic society was semi-nomadic tribal society with pastoral economy. In this article, we are given a brief account on the Political Organisation in India during Vedic Period which is very useful for the competitive examinations like UPSC-prelims, SSC, State Services, NDA, CDS, and Railways etc. 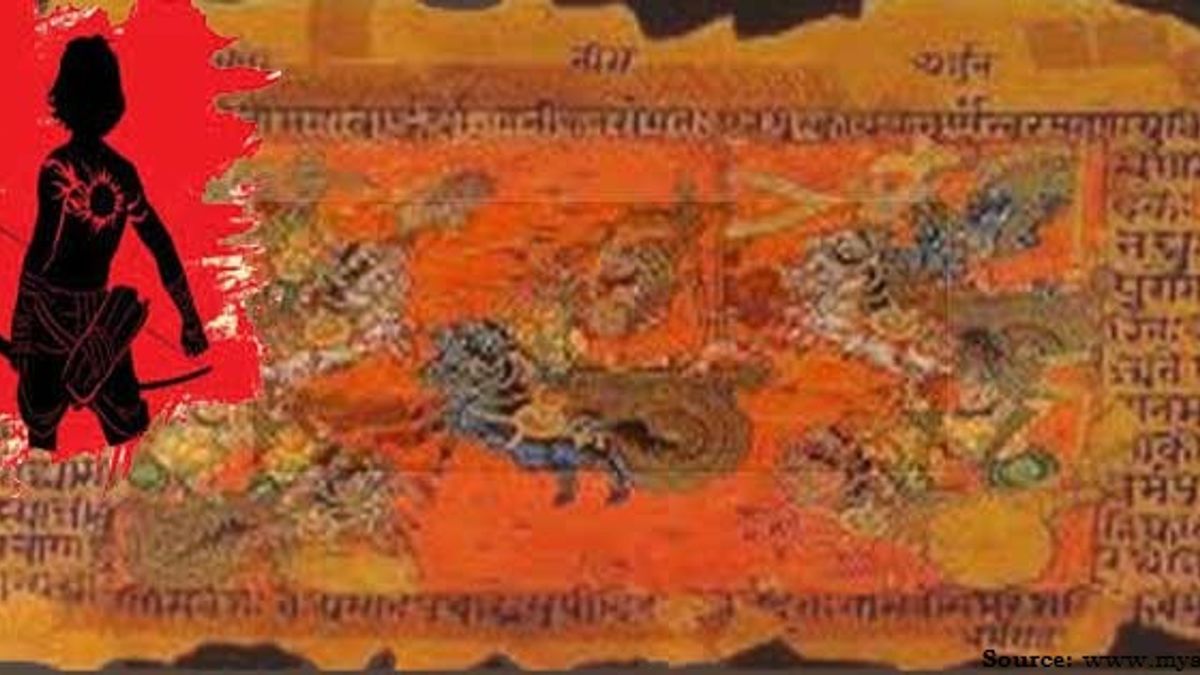 The main source of the information for the study of early Vedic people is the Rigveda. Rig Vedic society was semi-nomadic tribal society with pastoral economy. Reiterating, the first change so observed in the political milieu was the transformation of the Rig Vedic Jana (meaning, people or tribe) into the Janapada (meaning, the area where the tribe settled).

Society was patriarchal and the eldest male of the Kutumba was the head of the family. In the Rig Vedic society comprises of four varnas which was based on the occupation of individuals.  But in the later Vedic period, the society became differentiated on the basis of Varna (Varna came to be birth based rather than profession based). The proliferance of profession gave rise to Jatis. The nature of kingship was transformed and rituals like Rajasuya (Royal coronation) assumed significance in the later Vedic period.

Summary of the Vedic Age: Polity | Society | Position of Women

The polity of the Early Vedic period was basically a tribal polity with the tribal chief in the centre. The tribe was called Jana and the tribal chief was called Rajana. Rajana looked after the affairs of the tribe with the help of other tribal members and two tribal assemblies i.e. Sabha and Samiti. Sabha is consisted of elder members of the tribe, whereas the Samiti which mainly dealt with policy decisions and political business.

Women are allowed to participate in the proceedings of Sabha and Vidhata. In day to day administration the king was assisted by the two types of Purohita i.e. Vasishtha and Vishwamitra. The King did not maintain any regular army as there was no Kingdom as such. In fact Rig Vedic King did not rule over the kingdom, but over tribe.

The Political system of the later Vedic period was shifted towards Monarchy. Now, the King ruled over an area of land called Janapada. The King started maintaining an army and the Bureaucracy also got developed. The Kingship was being given the status of the divine character and also this period witnesses the emergence of the concept of King of Kings.

The Rig Vedic popular assemblies lost their importance and royal power increased at their cost. The Vidhata completely disappeared. The Sabha and Sarnia continued to hold the ground, but their character changed.

The Sabha became more important than the Sarnia. They came to be dominated by the chiefs and the rich nobles. Women were not allowed to attend the Sabha which was now dominated by the nobles and the Brahmana’s.

List of Important Ratnis and Officials of Vedic Period

Transformation of political character from Early to later Vedic Period

2. The Rajanyas of the Rig Vedic age later became the Kshatriyas, who held power over the territories. The very reason of the wars (earlier, cattle) also underwent a change, with the acquisition of land now becoming an important element.

3. Consecratory rituals assumed special significance in later Vedic period for the ruling elite, which now became crucial to assert their authority. Sacrifices were especially significant and were perceived to lend religious legitimacy to the power of the rulers in the later Vedic period.

4. It was the beginning of administrative machinery. The king had to maintain a council of advisors known as the Ratnis.

5. A rudimentary taxation system began with Sangrihitri, as treasurer of taxes and Bhagadugha as the tax collector. Bali and Bhaga now became regular tributes and taxes.

6. The formation of bigger kingdoms made the chief or the king more powerful. Princes or chiefs ruled tribes, but the dominant tribe gave their names to the territories, which might be inhabited by tribes other than their own. In the beginning, each area was named after the tribe which settled there first. At first, Panchala was the name of the people and then, it became the name of a region.