Afghanistan is a landlocked country in the center of South East Asia. It is the home to multi ethnic population with great culture, language and history. In the article below we have tried to cover the compete history and geography of Afghanistan.

Afghanistan, situated in South Central Asia is facing troubles evident to the world now. The Taliban has captured the country and is now forming a new interim government to rule the same. The President Ashraf Ghani has left the country and his people already. Take a look at various tweets revealing the conditions in Afghanistan here.

This is heartbreaking and infuriating.
640 passengers in 1 aircraft. This extraordinary image has emerged that appears to show hundreds of Afghans packed into a US military cargo plane, in a desperate attempt to flee Kabul after the fall of the capital to Taliban.#Afghanistan pic.twitter.com/zHkdPb1DDH

MG Taylor: By the end of the day, we expect nearly 3,000-3,500 total Troops on the ground. As of 1535 local time, the air field was open for operations. Shortly after, the first C-17 landed with US Marines on board. The next C17 is preparing to land as we speak. pic.twitter.com/Osy5VyLNRa

White House National Security Advisor Jake Sullivan: We have a proven ability to fight terrorism effectively without having a large military footprint on the ground – and we will hold the Taliban accountable to not allowing Al Qaeda to have a safe haven in Afghanistan. pic.twitter.com/FTu3Qxla2A 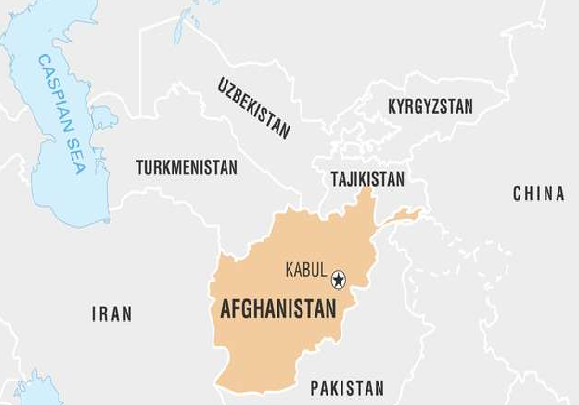 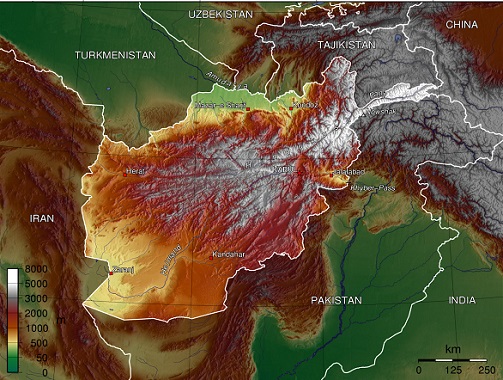 Almost 15 million people reside in Afghanistan and more than half of their population are Pashtuns and live around Kandahar.

The Pashtuns came to the country 3200 years ago and are related to the Persians of Iran.

The Hazaras live in the mountains of Central Afghanistan and are the descendents of Mongols as their language Dari has many Mongol words.

Many nomads called Kuchi lead their herds of animals across the country and into the mountain pastures for grazing.

Tea is the favorite Afghan drink.

The most popular meal is called palau that is made from rice, sheep and goat meats, and fruit.

Afghanistan saw its settlement in around 7000 B.C. and has been in transition for most of its history.

It began when Alexander conquered this country in 330 B.C. He was the one who  brought  Greek language and culture to Afghanistan.

Genghis Khan's Mongols invaded Afghanistan in the 13th century and ruled  there for a long time. In 1747, Pashtuns conducted a council called a Loya Jirga and created the kingdom of the Afghans.

The British also fought three wars in the 19th and 20th centuries against Afghanistan, but were finally defeated in 1919. Afghans then formed an independent monarchy in 1921.

The boundaries of the modern Afghanistan were established in late 19th century in the context of a rivalry between imperial Britain and tsarist Russia.

In 1978, the People's Democratic Party of Afghanistan (PDPA) seized power in the country, setting in motion a series of events that would turn the poor, mostly peaceful country into a breeding ground for terrorism.

The PDPA’s occupation of the country then led to civil war and the birth of Taliban.

The Taliban emerged in 1994 and quickly began to take over cities across Afghanistan, with military support from Pakistan.

GK Quiz on Afghanistan and Taliban: Test your knowledge here