Football is a fast-growing sport in India, and many players are becoming household names. Read on to find out the 10 best football players in India in 2022.

Year Ender 2022: Football is quickly gaining popularity in India, thanks to the global appeal of the game and its well-known players like Lionel Messi and Cristiano Ronaldo.

South Asia has more football fans than many European and South American countries' entire populations. In India alone, over 100 million people watched the FIFA World Cup 2022 Qatar. The Indian Super League has also helped popularise football and spread its influence to every corner of India.

The names Lionel Messi and Cristiano Ronaldo are on the tip of every football fan’s tongue. However, it’s also important to know about the local football players than just following international stars.

On that note, we bring you the list of the top 7 best football players in India in 2022.

Anisa Anwar Ali is an Indian footballer who has been playing for FC Goa in the Indian Super League since 2022. He previously represented the Delhi club as well as the Indian National Team, for whom he scored four goals. Ali was diagnosed with a rare heart disease in 2019 but has overcome all odds to craft a bright future for himself in football. 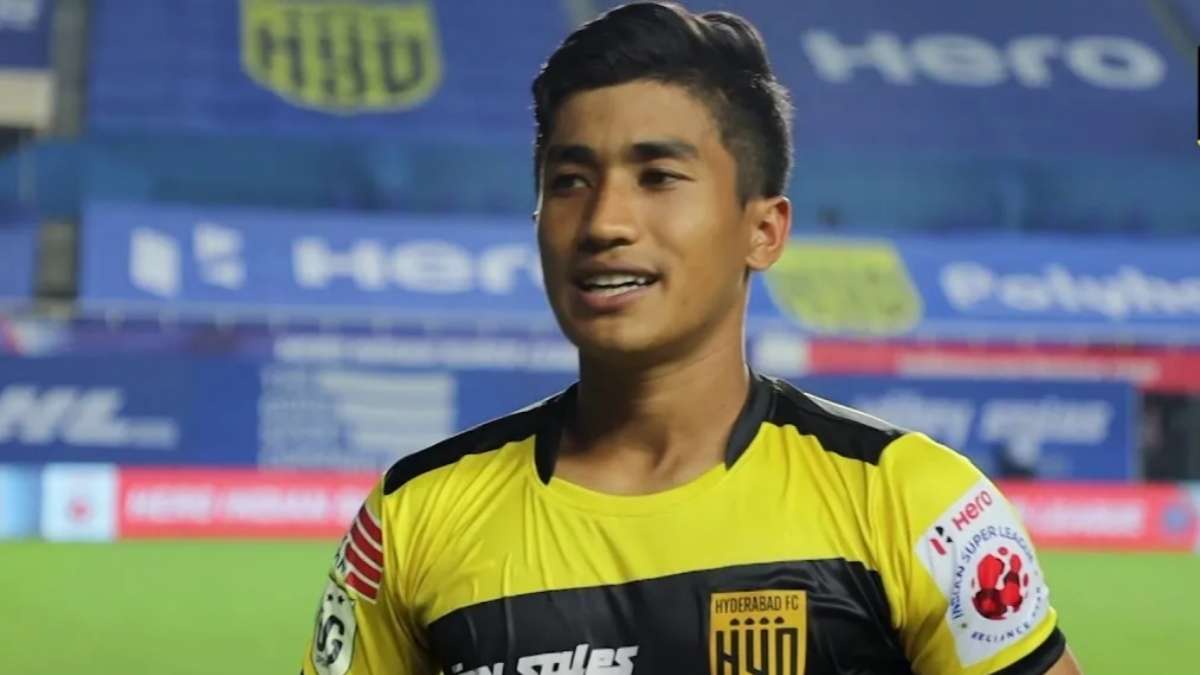 Mohammad Yasir is a Manipur-born football player who is one of the most promising prospects in India. Yasir plays for the Hyderabad FC club in the ISL and has scored 5 goals in 59 appearances. Bipin Singh Thounaojam is another football player from Manipur who currently plays for Mumbai City FC in the Indian Super League. Singh is the club's leading goal scorer with 18 goals in 74 appearances. He also plays for the Indian national team. Naorem Roshan Singh is a Manipur-born footballer who is among the best defenders in Indian football. However, Singh is known for his versatility. He has scored one goal for Bengaluru FC in 19 appearances and also became one of the youngest players on the national team. 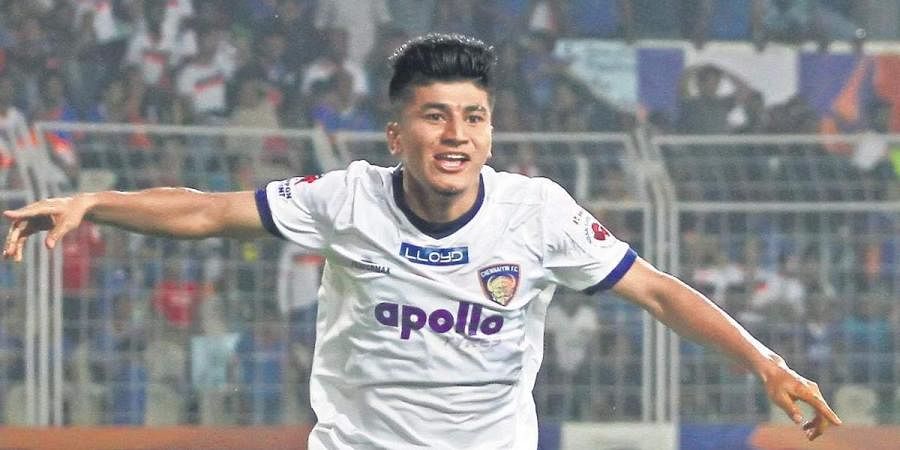 Anirudh Thapa is the captain of the FC Chennaiyin club and is currently one of the best players in India. He has scored three goals for the India national team in 38 appearances and is on his way to becoming a future star. Thapa was born in Dehradun, Uttarakhand, and started playing football at age 10. Thapa is known for his passing, elusiveness, footwork, and on-field awareness.

Also Read: Top 10 Most High Profile Mergers and Acquisitions of 2022
Also Read: List of Top 10 Google’s Most Searched Actors in the World (2022)

Who is the best Indian football player right now?

Lallianzuala Chhangte and Anirudh Thapa are one of the best football players in India right now.

Who is the greatest Indian footballer of all time?

Sunil Chhetri is the greatest Indian footballer of all time and leading international goal scorer for India.

Who is the most popular footballer in India?

Bhaichung Bhutia and Sunil Chhetri are the most popular football players in India.
Get the latest General Knowledge and Current Affairs from all over India and world for all competitive exams.