Jyotiraditya Madhavrao Scindia has resigned from the primary membership of the Congress party amid on 9th March 2020. He was in Congress for the last 18 years. Jyotiraditya was born on 1 January 1971 in the famous Scindia family of Gwalior. Jyotiraditya became a Lok Sabha Parliamentarian for the first time from Guna constituency in 2002. 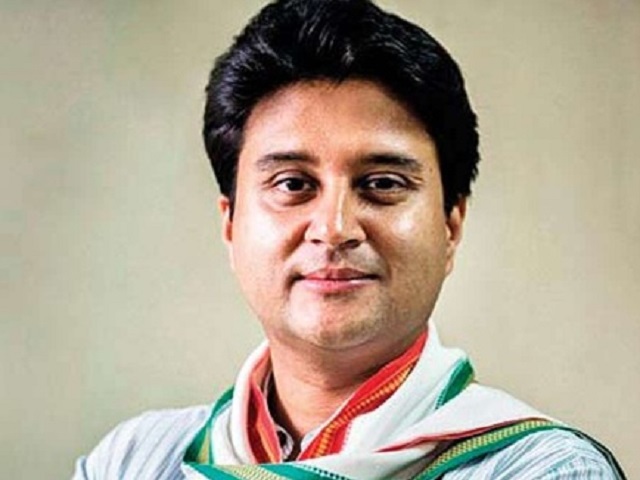 Jyotiraditya Scindia is the son of former Congress leader Madhavrao Scindia. Jyotiraditya is in the news because he has resigned from the Congress party to join the BJP. Today he was included in the Bharatiya Janata Party (BJP) by the BJP President J.P. Nadda. Let us know about Jyotiraditya Scindia's biography and political career in this article.

Property of Jyotiraditya Scindia: 374 crores (according to the affidavit submitted in the year 2019)

Jyotiraditya Scindia is the son of late Madhavrao Scindia, one of the richest ministers of India and grandson of the late Jivajirao Scindia, the last Maharaja of the Princely State of Gwalior.

After the death of his father Madhavrao Scindia; he claims to be the sole heir of his father’s assets of Rs. 20,000 crores. 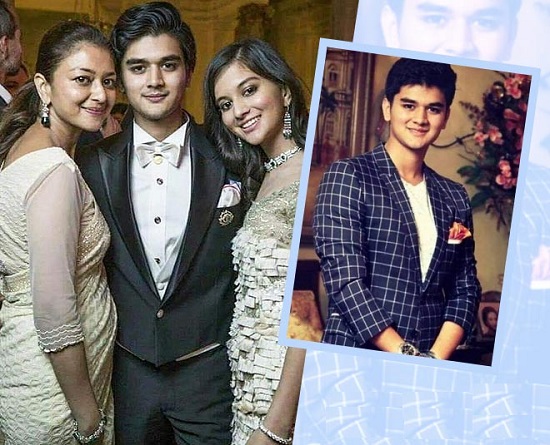 Jyotiraditya Scindia is married to the Priyadarshini Raje Scindia, the daughter of the royal family of Gaekwad, Gujarat. Jyotiraditya has a son Maha Aryaman Scindia and a daughter Ananya Raje Scindia.

Jyotiraditya Scindia was born on 1 January 1971 in Bombay, Maharashtra. Jyotiraditya's schooling done at Campion School, Mumbai and Doon School, Dehradun. He then completed his B.A. in Economics at Harvard University in 1993, following which he graduated from Stanford University with an MBA in 2001.

On 30 September 2001, Guna constituency seat was vacated due to the sudden demise of his father, MP Madhavrao Scindia, in an airplane accident in Uttar Pradesh. 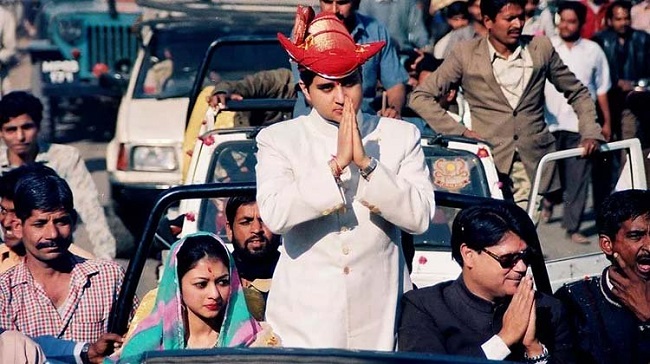 He then formally joined the Congress Party and was elected to the Lok Sabha Parliament from Guna in 2002. He defeated his nearest rival, Desh Raj Singh Yadav of the Bharatiya Janata Party, by a margin of around 450,000 votes.

2002: Elected to the 13th Lok Sabha from the Guna constituency

2008: Minister of State for Ministry of Communications and Information Technology

2009: Union Minister of State for Commerce and Industry

2012: Union Minister of State for Power

2014:Re-elected to the 16th Lok Sabha for the fourth time

2020: Resigned from the Primary membership of Indian National Congress (9Mach, 2020)

So this was the summary of the life of Jyotiraditya Scindia. I hope you like this article. To read more such articles; click on the link given below;