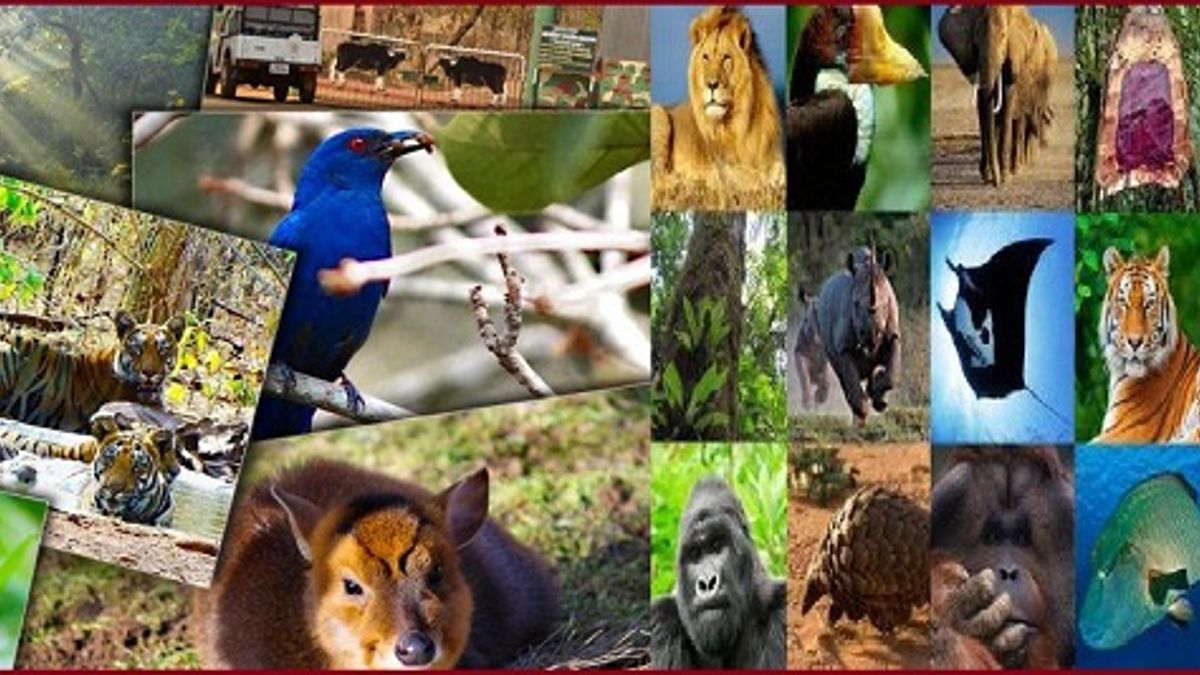 The International Union of Conservation of Nature and Natural Resources (IUCN) has classified the threatened species of plants and animals into three categories for the purpose of their conservation. This classification is based on the present and past distribution; the decline in the number of population in the course of time; abundance and quality of natural habitat; the biology and potential value of the species.

Classification of the threatened species on the degree of danger

According to the degree of danger to the threatened species are classified into three categories which are discussed below:

1. Endangered (E) Species: These species are in danger of extinction and they are not likely to survive of the factors threatening their extinction continue. Their numbers have been reduced to a critical level or their habitats have been so drastically reduced that they are an immediate danger of extinction. Great Indian Bustard, Duck (Pink Headed), Lion, Tiger, Musk Deer, Kashmir Stag are few animals facing extinction in India.

2. Vulnerable (V) Species: These species are likely to be in danger of extinction in their future if the factors threatening their extinction continue. Their populations have been greatly reduced and their survival is not assured. This category of species also includes those species whose populations are still abundant but are somehow threatened throughout their range.

3. Rare (R) Species: These species have a small population in the world. They are usually confined to limited areas or are thinly scattered over a more wide area.

The term ‘threatened species’ is used for any one of the above categories (endangered, vulnerable or rare species) in the context of conservation of wildlife. The wildlife conservation means the management of human use of the biosphere so that it may give maximum benefit to present generation while maintaining its potential to meet the requirements of the future generations. The National Parks and Sanctuaries are set up to protect wildlife.

Objectives of the conservation of wildlife

The conservation of wildlife has three specific objectives:

2. To preserve the diversity of species or the range of genetic material found in the world’s organism.

3. To ensure a continuous use of species and ecosystems that support rural communities and major industries

Thus conservation of living resources is concerned with living organisms (plants, animals and micro-organisms) and those non-living elements of the environment which support them.