What is e-Cigarette and why is it banned in India? 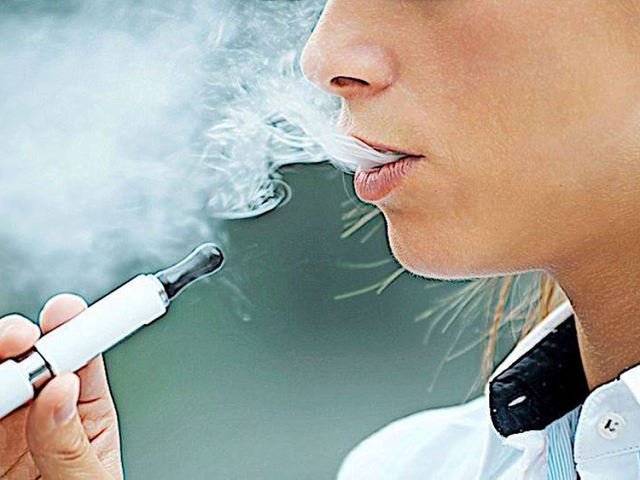 e-cigarette gives the feeling of real cigarettes to the inhalers. Some brands use formaldehyde in e-cigarettes, which is extremely dangerous and carcinogenic.

Professor of Tobacco Addiction at King's College London; N McNeill says that "When people smoke tobacco cigarettes, they carry 7,000 components of smoke inside them, out of which 70 are considered to be cancer-causing. These elements are either in small quantity or not in e-cigarettes. So we can say that e-cigarettes are lesser harmful than tobacco cigarettes.

According to some researches, people who use e-cigarettes are more prone to experience the heart attack and doubles the chances of depression. Even the long time use of e-cigarettes can also cause blood clotting problems and cancer.

The first time violators of the rules made for prohibition of e-cigarettes can be fined with  one lakh rupees and one year punishment. This punishment and fine will be 3 year jail and fine of 5 lac rupees respectively for the repeated offenders.

So from the above description it is clear that e-Cigarettes are also harmful for the health. Perhaps that is the reason that the central government has banned in completely in the country.

Quit smoking after reading this book