Explained: El Salvador to become first country to legalise Bitcoin as its currency

El Salvador's President had sent a bill in the Parliament to legalise Bitcoin as a currency. The bill has been approved recently. The article below lists the reason the central American country is making Bitcoin its legal tender. 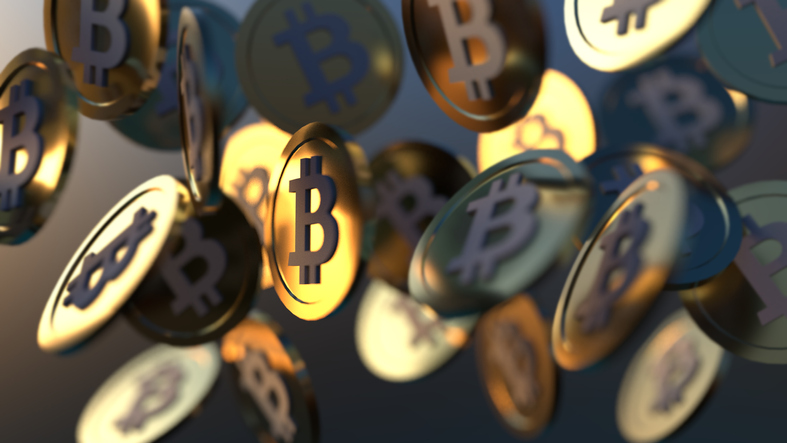 El Salvador's President has agreed to make Bitcoin as a legal tender in the country. Nayib Bukele has said that Bitcoin, a cryptocurrency, would be treated as a legal currency in El Salvador soon.The Bill had been sent in the Parliament seeking such an approval and it has been approved now.

Since Bukele's party enjoys a majority in the Central American nation, the bill has been approved now. Take a look at the tweet below:

Economy of El Salvador: A Study

El Salvador has not had its own monetary policy since 2001. A right wing government adopted the dollar as the official currency and since then it has not been changed.

It, along with Panama and Ecuador, have a dollarized economy. Bukele wishes to integrate Bitcoin as a currency so that it can cause financial inclusion of many who are outside the economic model of the country.

The benefit of introducing Bitcoin as said by the President of El Salvador is that Bitcoin Has a market cap of 680 billion dollars and if even one percent is invested in El Salvador it would increase its GDP by 25%.

Read| What is Cryptocurrency? Know all about Bitcoins and others here

Cryptocurrency makers are seeing this as an excellent move beneficial for them at large. Many have come forward to say that the country should have gone to legalise the cryptocurrency that is much more useful and resourceful in El Salvador other than Bitcoin. Many others said that they should have gone for the currency whose transactions per second processing rate is seen as too slow compared to other virtual tenders like Bitcoin or Monero.

Another section is in opposition who is of the opinion that since there is no central regulating body of cryptocurrencies, it can lead to fraud or money laundering in future creating cost volatility.

Many other countries like Cuba and Mexico and Venezuela have seen the proliferation of cryptocurrencies in the recent past. Many citizens here are also preferring virtual tokens instead of legal tenders.

Read| What is Dogecoin? The reason of rise of this cryptocurrency to become an alternative to Bitcoin