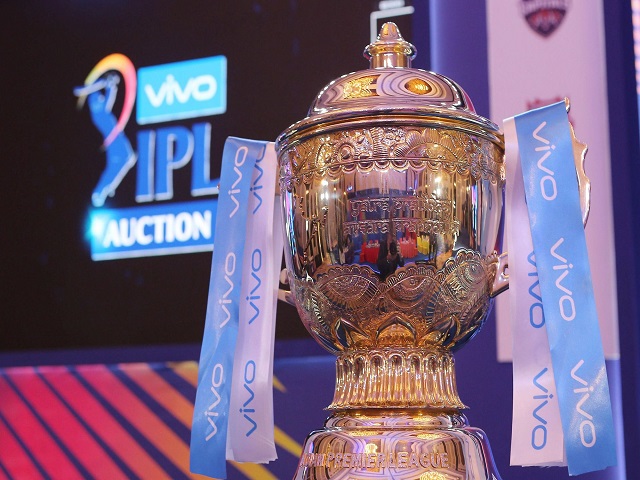 The Indian Premier League popularly known as IPL is a professional Twenty20 cricket league played in India every year representing players from throughout the world. In this article, we have published some interesting facts about the IPL auction 2020.

Some General facts about the Indian Premier League (IPL)

Second Runner up: US$1.3 million

Interesting facts about the IPL auction 2020

All the franchises have spent a total of Rs. 136 crore on 61 domestic and international players. There are 12 players from Australia who have been purchased in Rs.56 cr. Pat Cummins is the costliest player in IPL 2020.

Costliest Players in the 2020 IPL Auction

Other Facts about Auction

The above table shows that around 338 players were supposed to be auctioned but just 61 players were purchased by 8 franchises which includes 33 Indian and 28 foreign players.

Biggest Gainers in the IPL Auction 2020 are;

The above table shows that the base price of Sheldon Cottrell was just 50 lac but he is bought in Rs. 8.5 cr that is around 17 times of his base price. Actually, he is rewarded for his world cup performance and a good performance against India and West Indies Series.

So these were some interesting facts about the IPL auction 2020.