India has one of the oldest and largest film industries in the world. The Indian film industry is diverse just like Indian Culture. Indian film industry means Hindi films, regional movies and art cinema. In this article, we are giving the list of first Film of Different Languages of India, which is very useful for the competitive examinations like UPSC-prelims, SSC, State Services, NDA, CDS, and Railways etc. 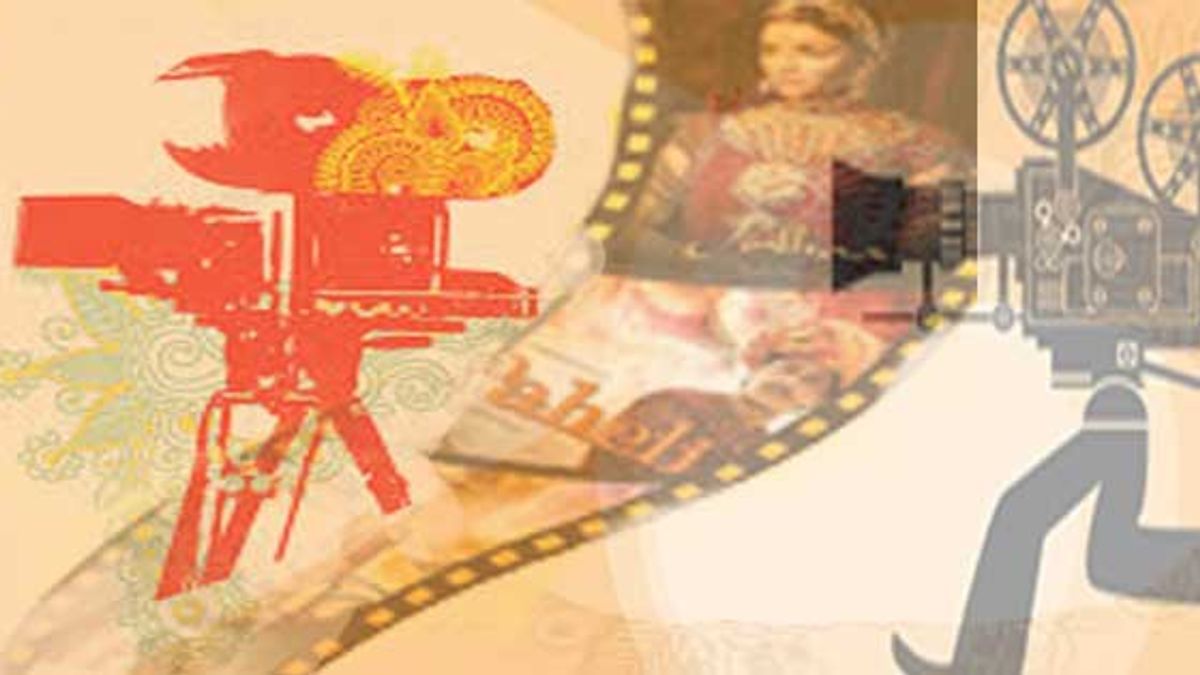 It is silent film, directed and produced by Dadasaheb Phalke. This film was commercial successful and laid the foundation of the film industry in India. It was completed in six months and 27 days to produce a film of 3,700 feet, about four reels.

It is the first talkie film, directed by Y.V Rao. This movie was based on the Ramayana character Sulochana.

It is the first south Indian silent film. It was directed, filmed and edited by R Nataraja Mudalier.

It is the first Telugu silent movie, produced by Raghupathi Venkaiah Naidu (father of Telugu cinema).

It is the first Indian film to have used Dubbing and Re-recording Technology, and the first to engage with "realism" and politics in Indian cinema.

It was silent black-and-white film directed by Rustomji Dhotiwala, a Parsi Gujarati based on the story by Gujarati writer Champshi Udeshi.

This film was based on the life of the saint-poet Narsinh Mehta.

This film was based on the epic story Ramayana, directed by Mohan Sundar Deb Goswami.

It was first named as Hoor Punjab but then director of this film A.R Kardar changed its name to Heer Ranjha.

It was produced by AL Jerry Braganza. It is the only film to be made in Portuguese-ruled India.

This film was directed by Kundan Kumar and produced by Bishwanath Prasad Shahabadi on behest of the first president of India, Dr. Rajendra Prasad. It is based on widow remarriage.

Which Indian languages are accorded the status of a Classical Languages in India?

It was directed by R Rajan.

It was directed by Jagjiram Pal.

It is the first movie made in Rajasthani language. Whereas Babasa Ri Ladli was the first Rajasthaani movie with songs filmed in colour.