The name Bihar is derived from the Sanskrit and Pali word, Vihara which means “abode”. During the Vedic period, Bihar was the center of trade and culture. In this article, we have provided information about the first's of Bihar state - the personalities, events, and structures. 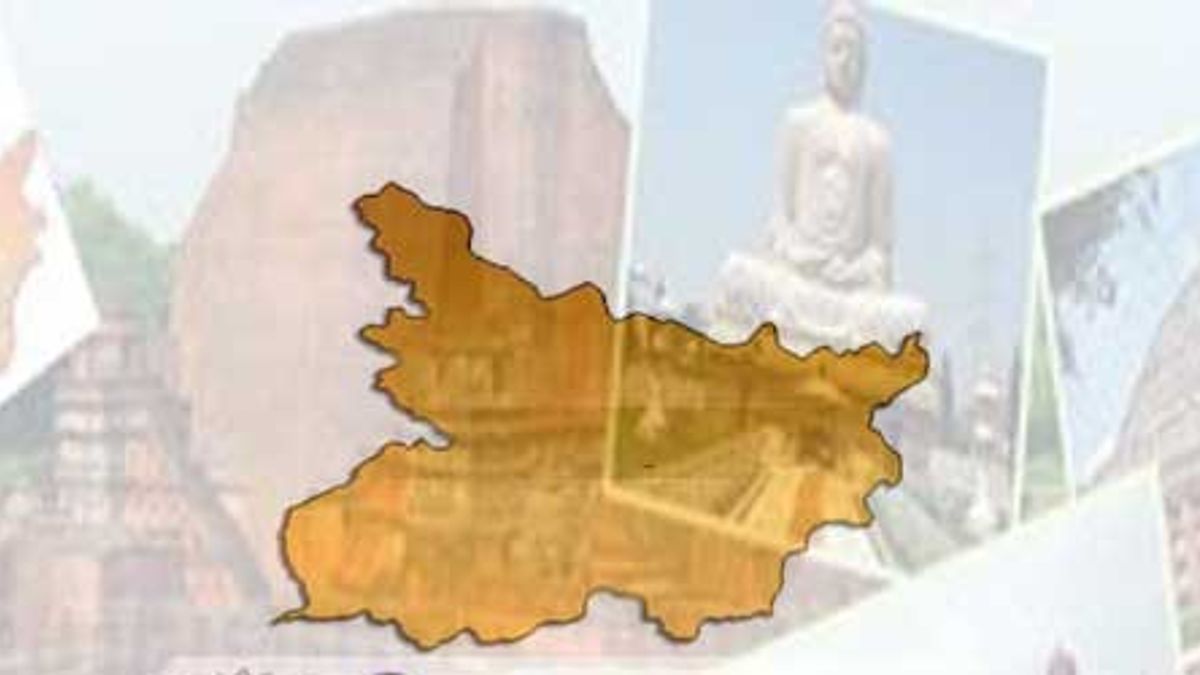 Bihar is an entirely landlocked state in the eastern part of India.  It lies between the humid West Bengal in the east and the sub humid Uttar Pradesh in the west which provides it with a transitional position in respect of climate, economy, and culture. It is bounded by Nepal in the north and by Jharkhand in the south. Let us know some important facts about the Bihar state.

11. The first woman judge of the Supreme Court of India from Bihar: Justice Gyan Sudha Misra.

14. First Tiger Reserve: Valmiki National Park, tiger reserve and Wildlife Sanctuary are located at the India-Nepal border in the West Champaran district of Bihar, India on the bank of river Gandak.