FDI limits in different sectors in India 2020: India has attracted total FDI amount US$ 62,001 million in 2018-19. The service sector has the highest share in India's FDI share amount of US$ 80,670.79 from April 2000 to December 2019. Agriculture Animal Husbandry, Auto components, and E-commerce activities have the permission of 100% FDI through automatic route.

There are two ways to get investment approval in India one is getting approval from the automatic route or the RBI route and government route (also known as FIPB route).

FDI under the automatic route does not require prior approval either by the government of India or by the Reserve Bank of India. Investors only require to notify and file documents in the concerned RBI office. 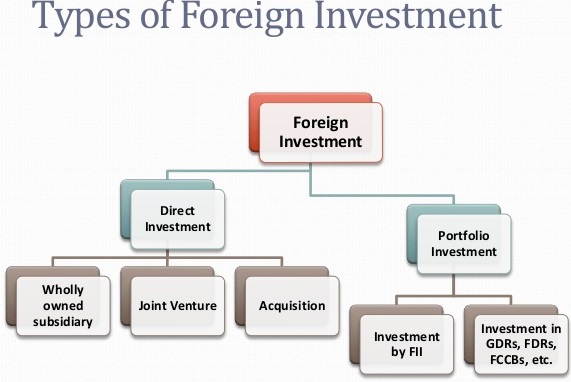 Following sectors are prohibited for FDI:

III. The business of chit fund

VI. Manufacturing of cigars, cheroots, cigarillos and cigarettes, tobacco or its substitutes

Name of major sectors where FDI is permitted but caps are put on these sectors:

Mauritius has the highest FDI inflow in India From April 2000 To December 2019. Its contribution was Rs 790,280 for this period. This was 31% of the total FDI India received during this period.