Sachin Tendulkar at the age of 11 was introduced to cricket. When he was 16 years old, he became India's youngest Test cricketer. He was born on 24 April, 1973 in Mumbai. Let us solve an interesting quiz on Sachin Tendulkar’s birthday based on his early life, cricket journey, awards and recognition, etc. 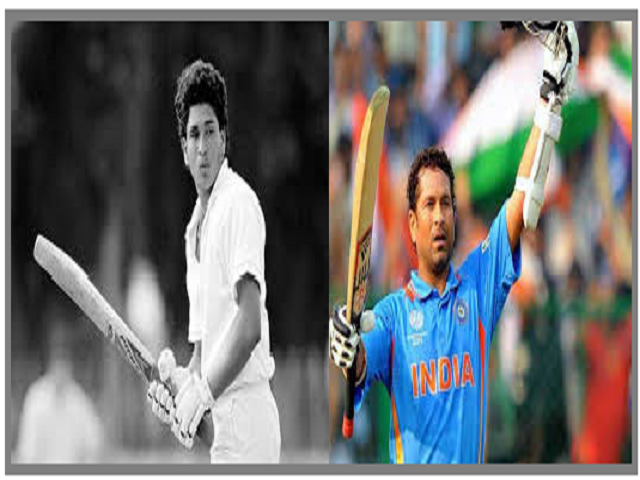 Sachin Tendulkar, the master blaster is an inspiration to everyone. He was nominated to the Rajya Sabha, the upper house of the Parliament. He is the first sportsman who was nominated in this category, which does not have an election process. In Rajya Sabha, 12 seats are reserved for those persons who have special knowledge or practical experience in respect of matters like literature, science, art and social service.

These are some interesting questions and answers based on Sachin Tendulkar’s early life, cricket journey, etc.