Hey, Froggie! Where are you hiding in this optical illusion image?

Do you like frogs? Well, even if you find them creepy, Mr. John is looking for his frog. Find the hidden frog in this image.

Mr. John was fond of animals ever since he was a child.

When he was a kid, all he wanted on his birthday was a pet, but his rich parents instead bought him a remote control car.

All his friends back then were fond of dogs. Furry pups excited them, but not very much to Lil John.

What did Lil John like then? Well, he used to sit beside the pond and watch frogs jump from one rock to another.

Sometimes, he also imitated them and hopped from one place to another. This would also make him tear his short pants at times, but Lil John ignored all mockery with the utmost sportsmanship.

One fine morning, little John went beside the pond with no hope to find a frog friend.

Why? Well, frogs love rain, and at that point, the scorching sun seemed stubborn.

Yet, to the great surprise of Lil John, he found a newborn frog. He named him "Froggie", a very common name for frogs (Lil John could not be any more creative).

Today, Lil John has become Mr. John and Lil Froggie too has grown up. At present, Mr. John's identity card shows his age as 32. Froggie too, must have turned 17 by now.

However, it seems as if Froggie is not very happy with Mr. John now, and wants to go beside his pond.

Right now, Mr. John is super desperate to find his Froggie. At the age of 32, he is still ready to hop like his frog if it promises to come back, without giving a thought of his pants.

Can you help Lil John inside the body of the 32-year-old adult Mr. John finds his childhood friend Froggie?

Flowers are must haves in a bedroom! Find the hidden flower vase in this optical illusion image!

Here are the rules

The rules are pretty simple. You need to look for Froggie while hopping from one place to another.

Relax, we were just kidding.

Simply find Froggie as early as you can. 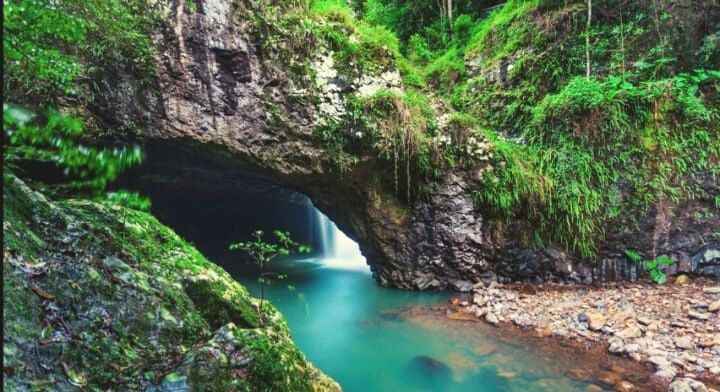 
Could you find Froggie? Mr. John is almost welled up. 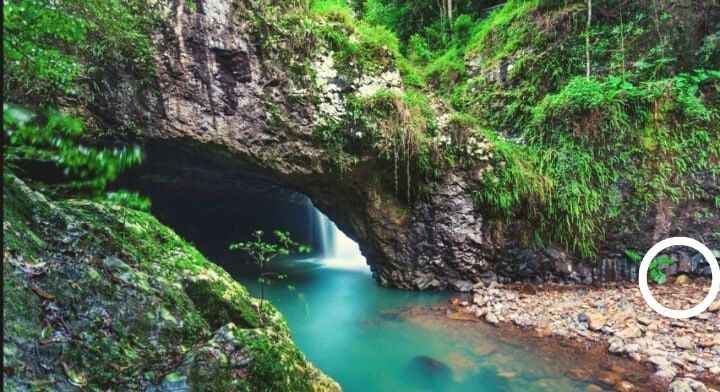 
Oh, Lil frog! Do you want to stay beside the pond or would you care to come back to Mr. John?

Wait, Mr. John is happy to see his frog safe and happy.  We don't think he would want to take the frog away from the place he is seen as the happiest.

Awwww! Our heart goes out to Mr. John!

Hurry! Spot the wolf before the sheep attack you in this optical illusion image!