How to calculate Simple Interest quickly?

Learn the formulas and shortcuts for calculating Simple Interest which is an extended portion of Percentage chapter of Quantitative Aptitude Segment. Here, you will get to know the shortcuts and formulas to solve these questions quickly and with accuracy.

The value of money is not constant. It changes. When borrowed today, it should be paid tomorrow with an extra charge that is known as INTEREST.

There are two types of interest – Simple Interest and Compound Interest. 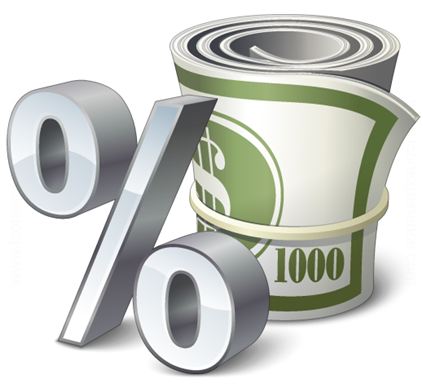 Let us understand the basic concept of SIMPLE INTEREST which is an important topic of Quantitative Aptitude Segment from exams perspective. 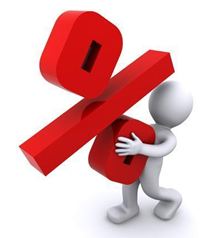 If the interest on a sum borrowed for a certain period is reckoned uniformly, then it is called Simple Interest and it is denoted by SI.

The actual borrowed money is called Principal or Sum (P).

The time for which X the borrower has been used the borrowed money is called the Time (T).

The interest that X has to pay for every 100 rupees each year is called Rate Percent Per Annum (R).

Learn the basic concepts and formulas of Percentages 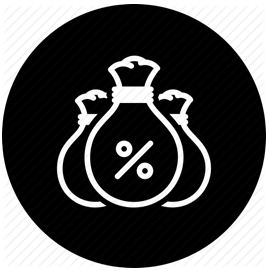 The amount (A) to be paid with interest after a certain time is the sum of the principal amount and its interest. 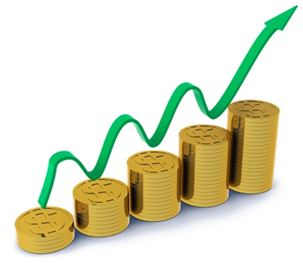 Time (in years) can be calculated by the formula below if the total Interest (I) and Interest for one year on the Principal amount (I1) are known.

Where I is the total Interest and I1 is the Interest for one year.

Let us understand the formula of Simple Interest with an example:

Solution: Here, given that

Now, we know that

So, now you know that calculating Simple Interest is as easy as ABC.