Cyanide is a chemical that can be present in different forms. This is known as the most dangerous poison. Let us study through this article about cyanide poisoning, its impact, symptoms, are all cyanides dangerous or fatal, etc. 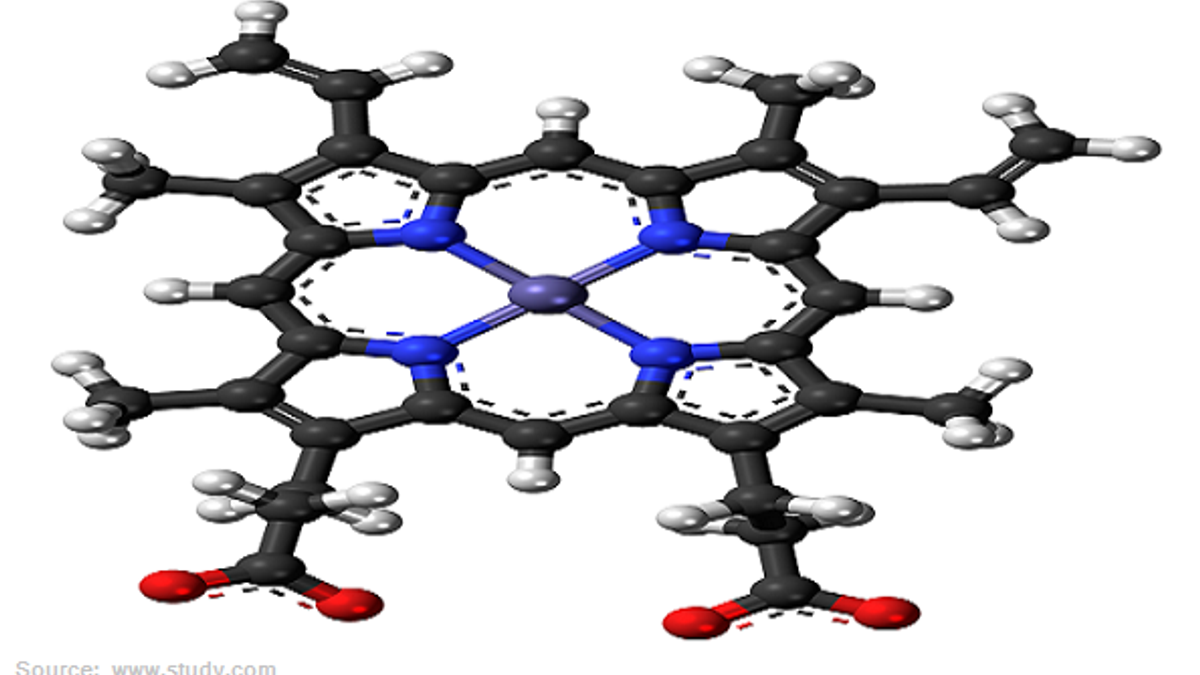 Have you ever heard about cyanide, it is known as the most dangerous poison? Basically, it is a type of chemical, how many types of cyanides are there, how it affects the body, etc.

Cyanide is a poisonous chemical that can be present in various forms. It is a chemical compound consists of carbon and nitrogen known as the CN group or Cyano Group. In this, a carbon atom is connected by a nitrogen atom through a triple bond. These hazardous substances can also be a colourless, such as hydrogen cyanide (HCN) or Cyanogen chloride (CNCl), or in crystal forms like Sodium cyanide (NaCN) or Potassium cyanide (KCN). Let us tell you that organic cyanides are often called nitriles.

Are all cyanide dangerous?

There are several substances that contain Cyanide, but all of them are not poisonous or dangerous. Sodium Cyanide (NaCN), potassium cyanide (KCN), hydrogen cyanide (HCN) and Cyanogen chloride (CNCl) are lethal, but various compounds called nitriles also contain cyanide group but are not as toxic. In pharmaceuticals cyanide in nitriles is used like citalopram (Celexa) and cimetidine (Tagamet). Let us tell you that nitriles are not as dangerous because they don't release the CN- ion, which is the group that acts as a metabolic poison.

How much amount of cyanide can be fatal or poisonous?

How much cyanide is being taken in the body and for how long the person is in contact with it, depends on how deadly it will be or how much effect it will have on the body. So, it depends upon the route of exposure, the dose and the duration of exposure. Let us tell you that instead of ingesting poison, inhaling is more harmful or even fatal. When a person breathes 2,000 parts of hydrogen cyanide per million he or she can die within one minute and the weight of hydrogen cyanide is calculated as 1-3 mg/kg. It is said that if the low amount of cyanide is ingested in the body, then its effect will last after few hours or after few days but if it is consumed in excess in the body, its effect will occur immediately. Less than 1 mg of cyanide is not very dangerous, but if its dose increases around 3 mg or more than that then a person can die immediately.

Cyanide poisoning and its symptoms

Taking cyanide is also called cyanide poisoning. To find cyanide poisoning in a person can be a bit difficult because its symptoms are similar to some other symptoms of the normal disease. When cyanide is ingested or goes into the body of a person then cells of the body not able to use oxygen properly, and we all know that oxygen is essential for cells to survive.

Other symptoms are as follows:

- Pain in the stomach

Cyanide can also cause a heart attack if it spreads immediately in the body.

So, now you may have come to know about Cyanide poisoning and its effects.

Do you know Apple seeds are Poisonous?

What are Generic Medicines and why are they affordable?