What is the Jammu and Kashmir Reorganisation Bill, 2019?

Assembly seats in the Jammu and Kashmir:

The Reorganisation Bill, 2019 envisages the total number of Legislative Assembly seats 107 in the Jammu and Kashmir. Out of these 107 seats, 24 seats will remain vacant because these seats are in the Pakistan Occupied Kashmir (POK) which is illegally occupied by Pakistan.

After the abolition of article 370; some seats will be reserved for the Scheduled Castes and Scheduled Tribes in proportion to their population in the Union Territory of Jammu and Kashmir.

In addition to this; the Lieutenant Governor may nominate two women members if they are not adequately represented.

The Legislative assembly will have tenure of five years instead of 6 years earlier.

The Power of Governor

On the other hand, the Union Territory of Ladakh will also be administered by the President, through a Lieutenant-Governor appointed by him.

The Legislative Assembly may make laws for any part of the Union Territory of Jammu and Kashmir. These laws are related to;

(a) Any matters specified in the State List of the Constitution, except “Police” and “Public Order”, and

(b) Any matter in the Concurrent List applicable to Union Territories.

Further, Parliament will have the power to make laws in relation to any matter for the Union Territory of Jammu and Kashmir like the other UTs of India.

The Union Territory of Jammu and Kashmir will have a Council of Ministers to aid and advise the Lieutenant Governor. The size of the council of the Minister will not be more than 10% of the total number of members in the Assembly.

Common High Court in the UTs: 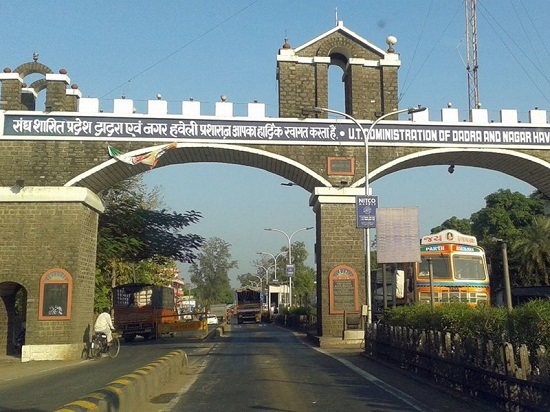 Now 106 laws of the central list will be applicable to Union Territories of Jammu and Kashmir and Ladakh on a date notified by the central government. These new laws will be; Right to Education Act, 2009, Right to Information Act, 2005, Indian Penal Code 1860, Aadhaar Act, 2016.

What is Article 370 and how does it facilitate to Citizens of Jammu & Kashmir?