Landmark Decisions Delivered by Supreme Court of India in 2019

Check all the important judgments delivered by the Supreme Court of India in the year 2019. 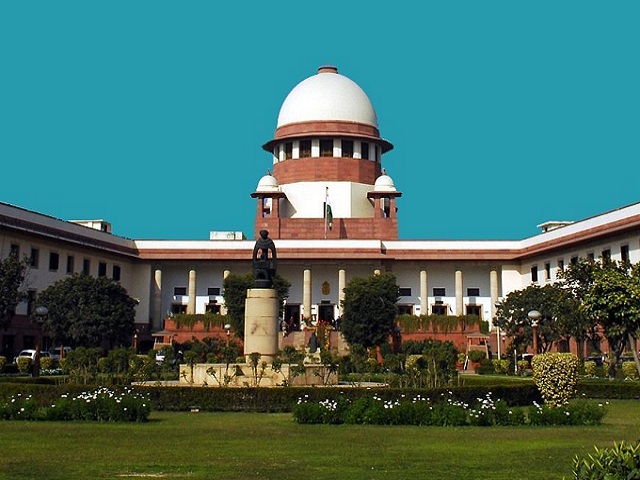 The Highest Institution for Justice in India- the Supreme Court had been occupied all year round in 2019 delivering major landmark judgments and decisions, be it the age-old politically and religiously sensitive Ayodhya Land Dispute or the socially responsible Indian Forest (Amendment) Bill 2019. Let’s have a look at the major Supreme Court judgments of 2019. 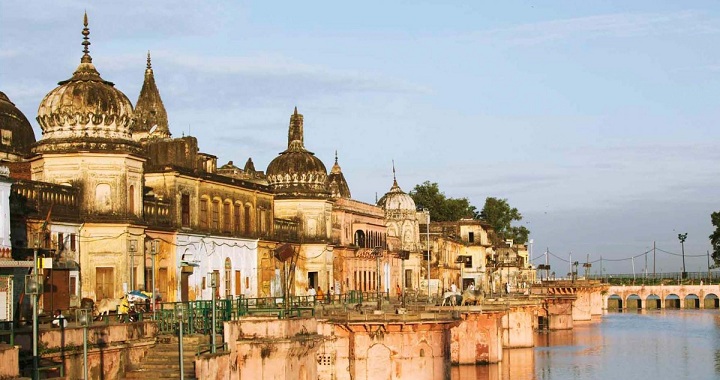 On November 9, 2019, SC finally put an end to the decades-old Ayodhya Land dispute by handing over the possession to the deity Ram Lalla, one of the three litigants in the case. SC also directed to handover 5 acres of alternative land space to Sunni Waqf board at a prominent place for building the mosque.

SC also dismissed the plea of Nirmohi Akhara seeking control of entire disputed land. However, SC asked the Centre to grant representation in the trust to Nirmohi Akhara if deemed fit by the government.

The SC decision was based on the ASI report that confirmed the Fact that there lay a temple beneath the destroyed structure. UP Sunni Central Waqf Board has failed to establish its case in Ayodhya dispute. On the contrary, Hindus established their case that they were in possession of the outer courtyard. 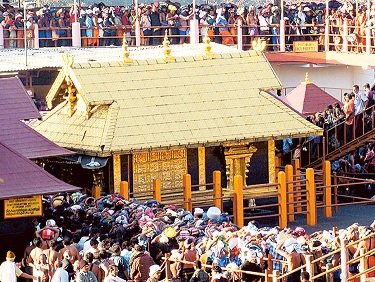 In 2018, the Supreme Court had allowed the entry of women of all ages in the Sabrimala Temple. The order was actively opposed by many institutions and religious groups and later a review was sought on the said verdict.

However, in November 2019, in a 3:2 split verdict, the SC referred the Sabarimala case to a larger seven-judge bench. he verdict was on a batch of 65 pleas seeking re-examination of its earlier decision to allow entry of women of all age groups in Kerala's Sabarimala Temple. 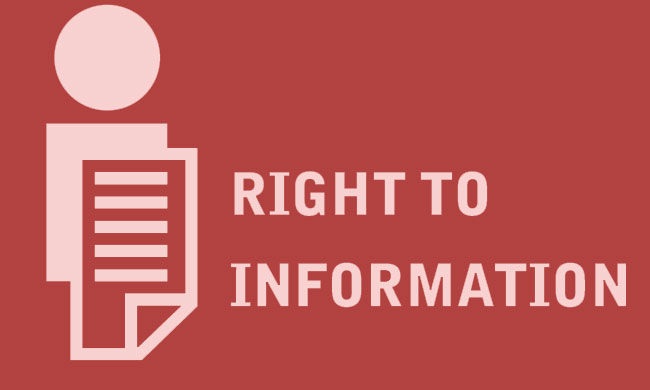 To bring more transparency in the proceedings and working of the Highest Judicial body of the country, the Supreme Court in November ruled that the office of Chief Justice of India is "public authority" which would fall under the purview of the transparency law, Right to Information Act The step is in tune with the maxim that ‘Caesar’s wife must be above suspicion’. Hence, the assets and acts of the judiciary will be subject to public scrutiny 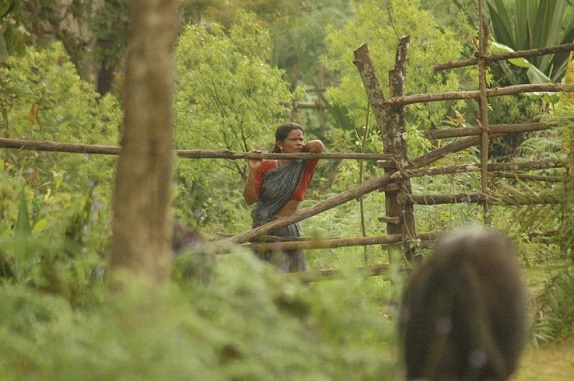 A 3-bench jury of Supreme Court directed states to ensure the eviction of all those persons from forestland whose claims under the Forest Rights Act have been rejected.

The draft bill brings in forest bureaucracy to manage "village forests" through the joint forest management committee (JFMC). Though the concept of village forest exists in the original IFA, the FRA overrides all existing laws in recognizing and vesting rights over forest land and resources with forest-dwelling communities, including in conservation and management of forests through their Gram Sabha, thus making JFMC defunct or redundant.