Communism is a political and economic doctrine that advocates a system of government where all the property is owns by the public and the government as well as controls the manufacturing and transportation industries. In this article, we are giving the list of Communist Countries in the World which will enhance the general knowledge of the readers. 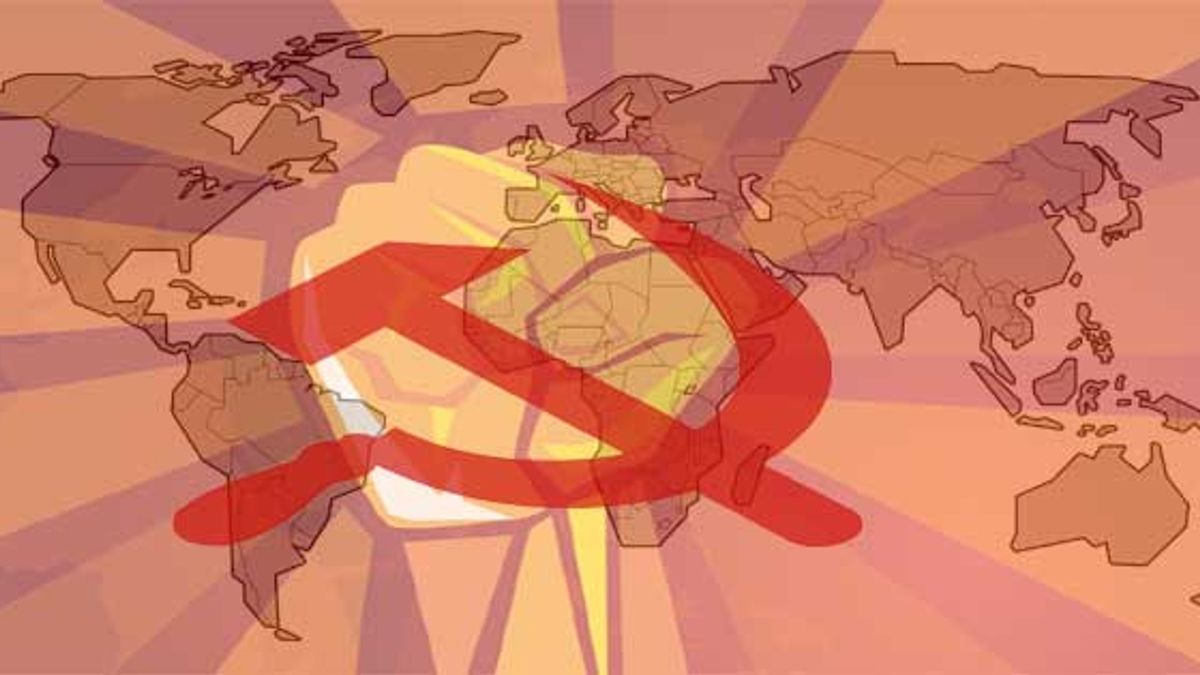 Communism is the practical implementation of Marxism. It is a political and economic doctrine that advocates a system of government where all the property is owned by the public and the government. The Government controls the manufacturing and transportation industries.

It is a unitary one-party sovereign country in Asian continent. On 21 September 1949, Communist Party Chairman Mao Zedong proclaimed the establishment of the People's Republic of China.

The Constitution of China states that “The People's Republic of China "is a socialist state under the people's democratic dictatorship led by the working class and based on the alliance of workers and peasants," and that the state organs "apply the principle of democratic centralism.”

China is called ‘Red China' due to the Communist political regime. The Communist Party of China (CPC) has total control over all the political appointments. In 2004, Constitution of China move towards recognizing private property due to the disparities of wealth in the country.

Most deadliest cities in the world

It became a communist country when Fidel Castro and his associates came into power in 1961. Before, the disintegration USSR, Cuba has a close relationship with the Soviet Union. The state of this country claims to adhere to socialist principles in organizing its largely state-controlled planned economy.

It became a communist country in 1975 under the influence of Vietnam and the Soviet Union. The Government and politics are largely run by the Military Generals who support unitary one-party political system. In 1988, it opens its economy to allow forms of private ownership. In 2013, it joins hands with the World Trade Organisation.

It is an independent socialist state representing the interests of all the Korean people. The political system of this country embodies the idea and leadership of Comrade Kim II Sung, the founder of the Republic and the father of socialist Korea. In 2009, the country amended its constitution and write-off all mention of the Marxist and Leninist ideals that are the foundation of communism, and the very word communism was also removed.

A Brief history on the relationship between North and South Korea

In 1976, it becomes communist country. Recently, it moves towards market economy just like other communist countries. The U.S. normalized relations with Vietnam in 1995 under then-President Bill Clinton.

From 2000, the economic growth rate of the country is the highest among the countries of the world. In 2011, it had the highest Global Growth Generators Index among 11 major economies. In 2007, joins its hand with the World Trade Organization. It is also a member of the Asia-Pacific Economic Cooperation and the Organisation Internationale de la Francophonie.

A Brief history on the relationship between USA and North Korea