Indian Movies nominated for Oscars: Academy Awards is one of the biggest platforms that provides recognition to some of the best cinematic work. India doesn’t have a long list of movies nominated for the Oscars. In fact, as of 2021, only three Indian films have been nominated for the Academy Awards so far. For Oscar 2023, the Gujarati film 'The Chhello Show' has been announced as India's official entry to the Oscars, however, the final nomination is yet to be declared.

Indian films are nominated for Oscars under the category of ‘Academy Award for Best International Feature Film’ to recognize the work and the impact that the movie has on the viewers.

Mother India was the first Indian Film that was nominated for an Oscar for Best International Feature Film. Starring Raaj Kumar, Nargis, Sunil Dutt, and Rajendra Kumar and directed by Mehboob Khan, Mother India was a remake of Khan’s earlier film Aurat (1940).

Mother India is a story of proven-stricken village woman Radha, who in the absence of her husband, struggles to raise her sons while surviving against a cunning money-lender. 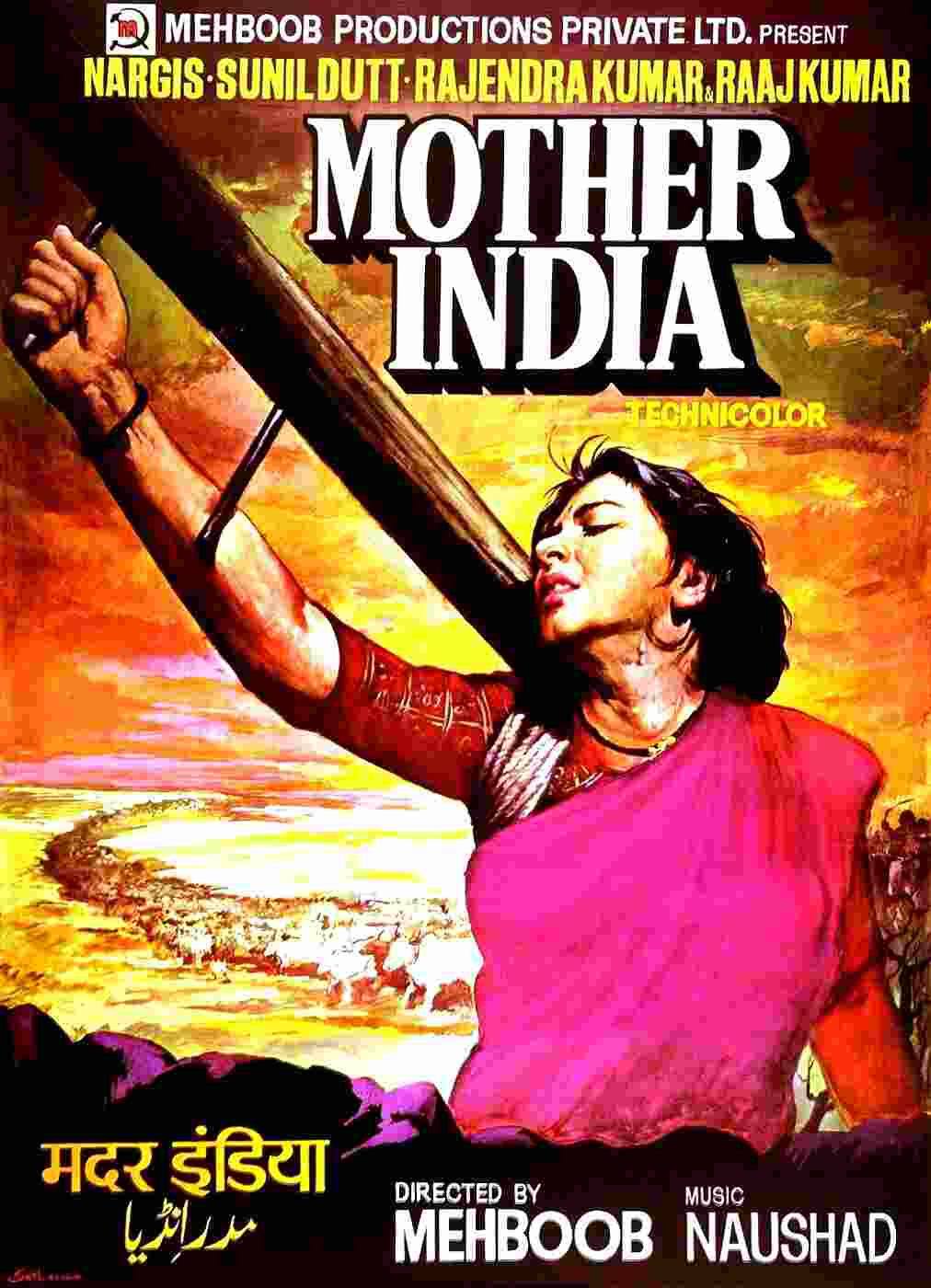 Mira Nair’s 1988 Indian Drama Film Salaam Bombay became the second Indian film to be nominated for the Oscars. Salaam Bombay. The movie depicts the daily lives of children living in slums in Mumbai. The inspiration for the film came from the spirit of Bombay’s street children and the way they live. The movie was nominated for 61st Academy Awards. 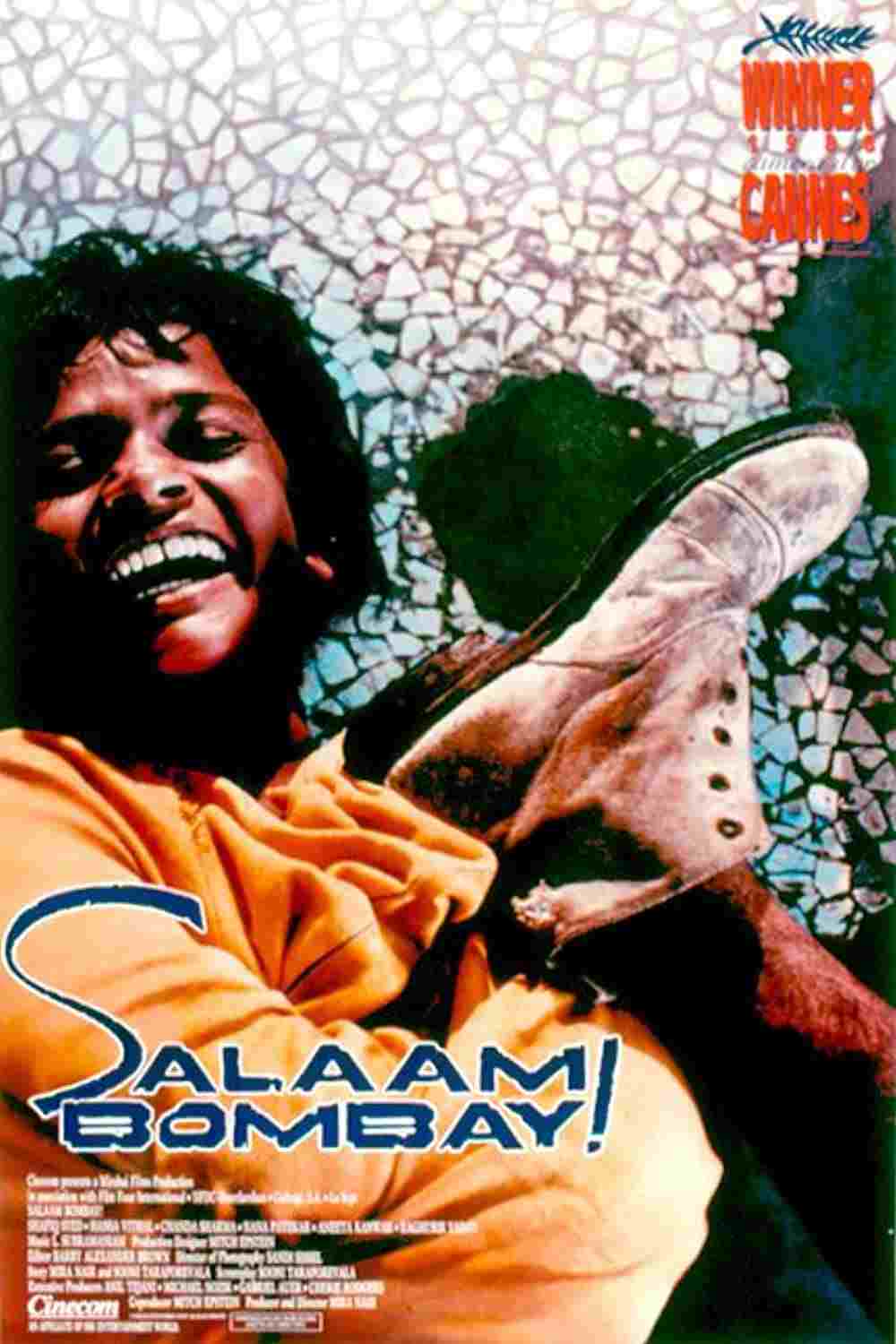 2001- Hindi language Sports drama film was written and directed by Ashutosh Gowariker. The film starring Aamir Khan and Gracy Singh in the lead roles was India’s third submission to the Oscars. Lagaan is set in the late Victorian era of India’s Colonial British Raj where the residents of the villagers are burdened by high taxes and several years of drought. The film is about a cricket match between the villagers and British officers that the former must win. 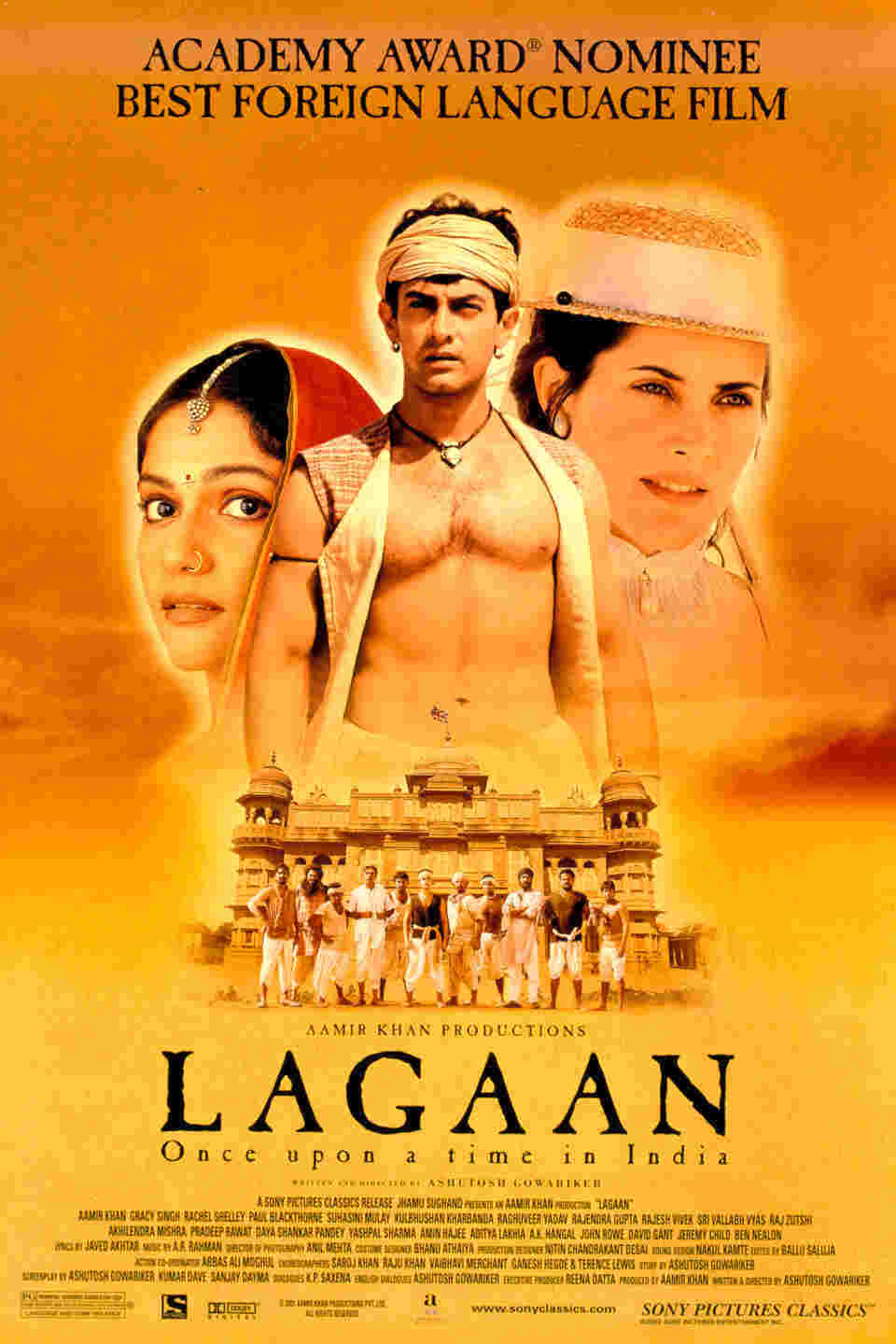 Writing with Fire became the first feature documentary from India to receive an Oscar nomination for Best Documentary Feature. Writing with Fire tells the story of ‘Khabar Lahariya’, the only new agency in India which is run by Dalit (oppressed-caste) women. Armed with smartphones, these women journalists report from some of the most difficult regions of the country. 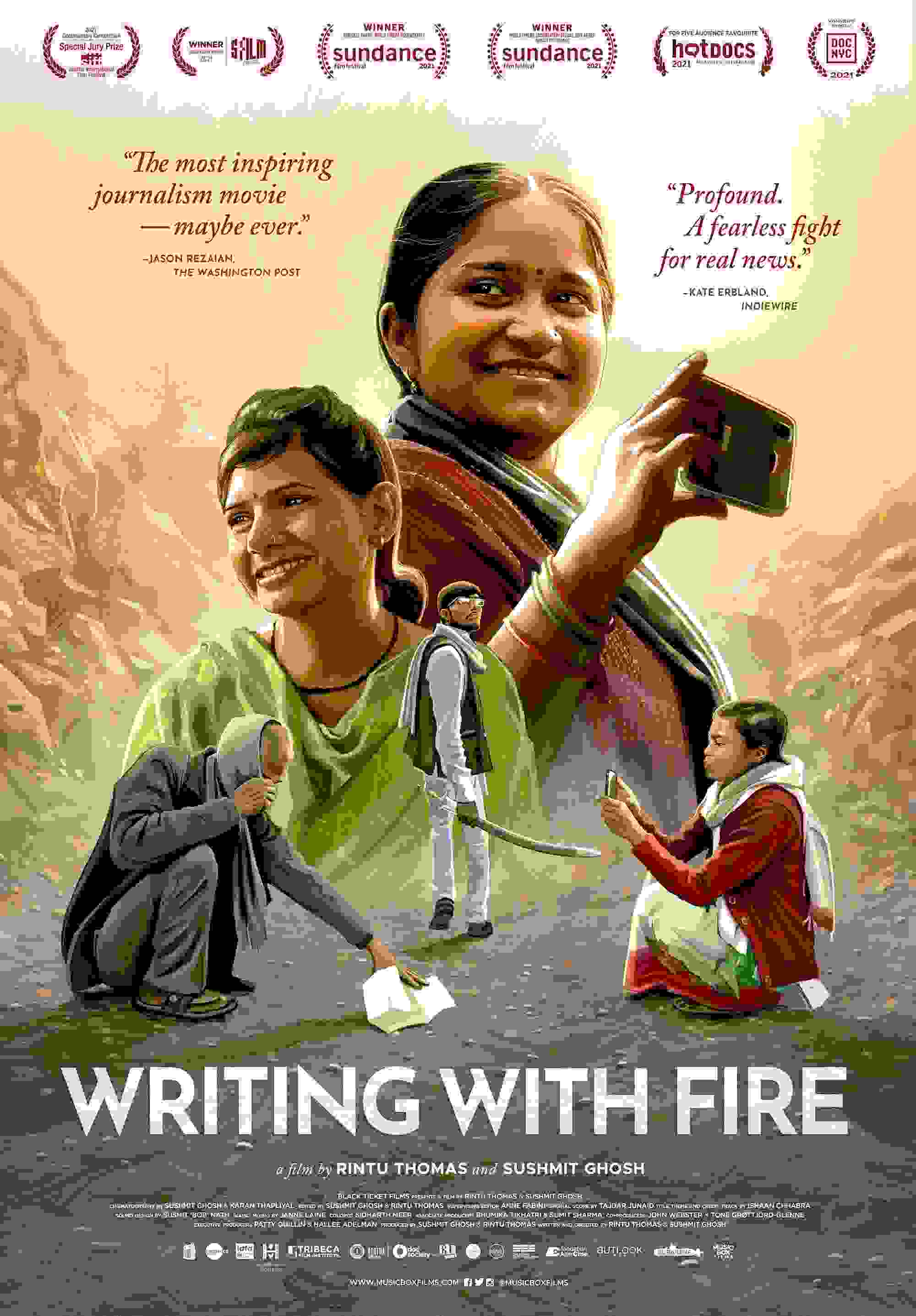