The Nuclear Suppliers Group (NSG) is a group of nuclear supplier countries. The NSG was founded in response to the Indian nuclear test in May 1974. The basic purpose of this group is to check the spread of nuclear weapons in the world by controlling the export of nuclear material/equipment and technology. 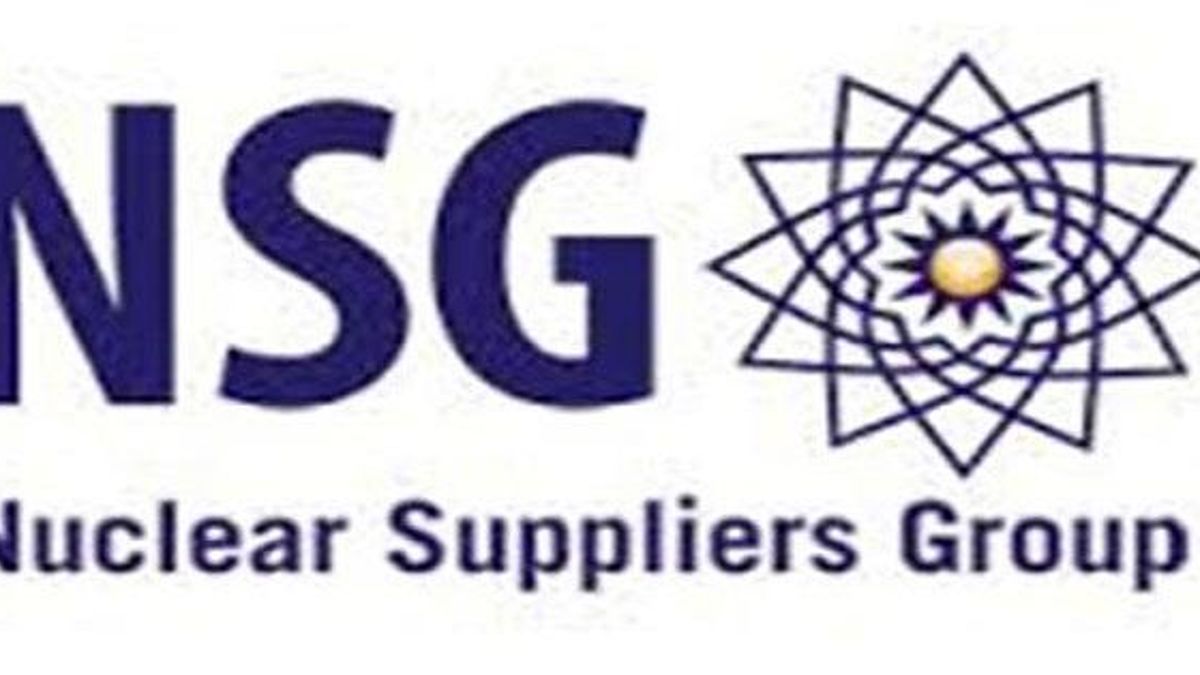 The Nuclear Suppliers Group (NSG) was founded in response to the Indian nuclear test in May 1974 and first met in November 1975.

Initially the NSG had 7 participating governments: Canada, Japan, France, West Germany the Soviet Union, the United Kingdom, and the United States of America.

If a country wants to join the NSG it must sign the NPT to become a member of the NSG. It is worth to mention that India did not sign the NPT yet.

There are 48 members of the NSG, supporting the India's entry into the Nuclear Suppliers Group. Some big names are;

So out of 48 countries just 4 countries are opposing India’s entry into the NSG.

Now let us have a look on the list of all the members of the Nuclear Suppliers Group- NSG;

China wants to block the entry of India any which way while other remaining countries like New Zealand, Ireland and Austria said that they are opposing Indian entry because India did not sign on Non Proliferation Treaty (NPT).

Interesting to know that countries like; Kazakhstan, Turkey, Belarus are supporting both India and Pakistan for the membership of the NSG.

If India becomes the member of the Nuclear Suppliers Group; it will have greater access to uranium than it does currently under its 2008 agreement with the USA. In addition to this India will be able to import uranium from other countries to boost up its energy security.

Let’s hope that the day will come when India will join NSG and the world will approve India as a peace loving country.